The Price is Right! 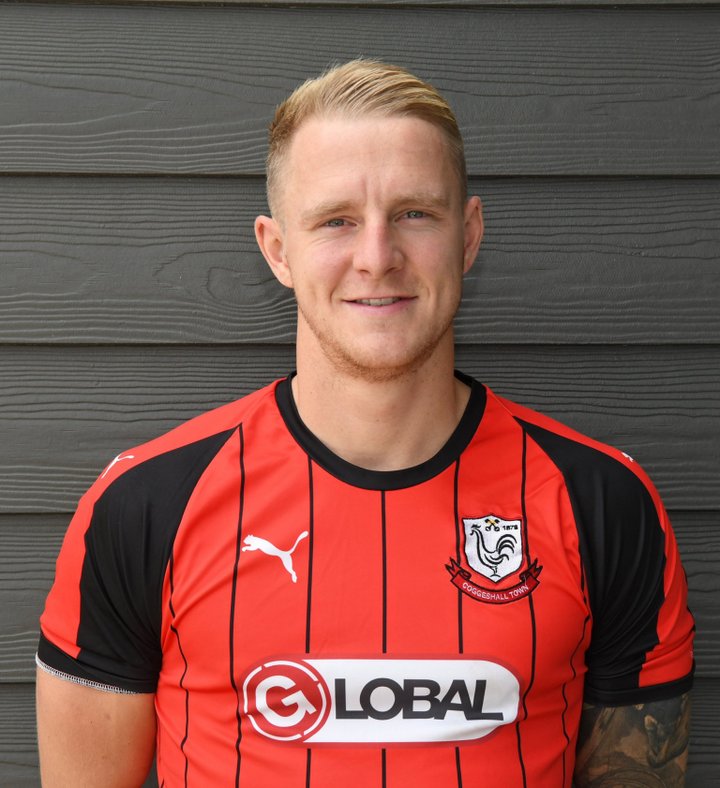 Earlier this week we confirmed that Coggeshall Town had snapped up Heybridge Swifts striker Matt Price. Guest writer Jimmy Langton caught up with him for a quick Q&A.

How did your move to Coggeshall Town come about?

I decided now was the right time for me to leave Heybridge, where I have spent 3 seasons and absolutely loved every minute. Graham called me, and after discussions with him and a few people that have worked with him I just felt it was the right move for me. I’m a winner and I need to be in a winning environment- and I believe they offer that.

Heybridge Swifts were superb to me all the time I was there. The moment I went into the club it just felt like home

Who’s the best manager you have played for and why?

I’ve had a lot of good managers but I would have to say Julian Dicks. He never asked me for anything more than to work hard and always give 100%. He allowed me to play to my strengths and never over-complicated anything, and that bought out some of my best football.

Are there any role models you look up to and why?

On the pitch, Paul Gascoigne. The guy was such a big character and was always playing with a smile on his face, always enjoying it.

Did you have any trials at any higher league clubs?

No, I never have. I didn’t really take my football seriously until I was around twenty two, twenty three.

What’s your favourite football club- and why?

Manchester City- because when I was younger I used to be a left back and Stuart Pearce was my hero. I was in hospital having an operation and my dad said I could have any shirt I wanted- and Pearce had just moved to City so I have supported them ever since.

Which coach do you feel you have benefited the most from during your career- and why?

Mark Ashford. I’ve always had an eye for goal but Mark taught me little movements in the box that added another 10 goals that season.

Who’s the best player you have ever played against?

I’ve played against a lot of players who could easily make the step up, so I wouldn’t like to say!

Do you intend to go into coaching when you have retired from playing?

I’m not even close to thinking about retiring yet but it’s an avenue I’d like to explore.

Who’s the best player you have played with?

Why did you choose to be a forward?

I used to be a left back, as I mentioned, but I ended up playing up front one game when we were losing- and from then on I always got played up front.

What are your ambitions for the rest of your playing career?

Just to enjoy it and play for as long as possible. It’s a short career and you spend a long time watching.

You can read more of Jimmy's work by heading to his website, here.