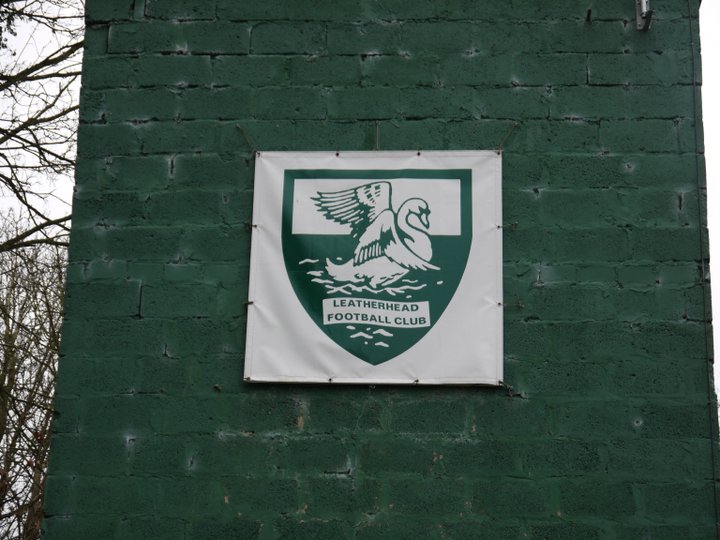 Leatherhead bring in three, as they prepare travel to Worthing today

Louie Paget and Seth Owens come in from Farnborough. Louie, a full back, played for his new boss at both Hartley Wintney and Knaphill, and has been with Boro since March. Seth, a centre back, isn't new to the Pitching In Isthmian League as he was part of the youth setup at Wingate and Finchley and has also spent time with Maldon & Tiptree and Staines Town, but he has professional experience with both Brentford and AFC Wimbledon in between. He also spent a short time at Whitehawk and Hayes & Yeading United, both when they were National League sides. He's been with Farnborough since the end of 2018.

Antonio German, a forward, has extensive professional experience. He came through the youth ranks at Queens Park Rangers and graduated to the first team, and has also played professionally for the likes of Southend United, Brentford, Gillingham, Northampton Town and Patrick Thistle. More recently he has played in both India and Malaysia, and he is a full international with Grenada.

 Mackerel Men march on, but Stortford take top billing with five There were also wins for Lewes, Kingstonian, Hornchurch, Carshalton and Casuals. It’s our Pitching In Isthmian Premier Round up.

O'Mara signs on permanently at Pilot Field  Hastings United sign Invicta star- and this time he doesn't get to go back!