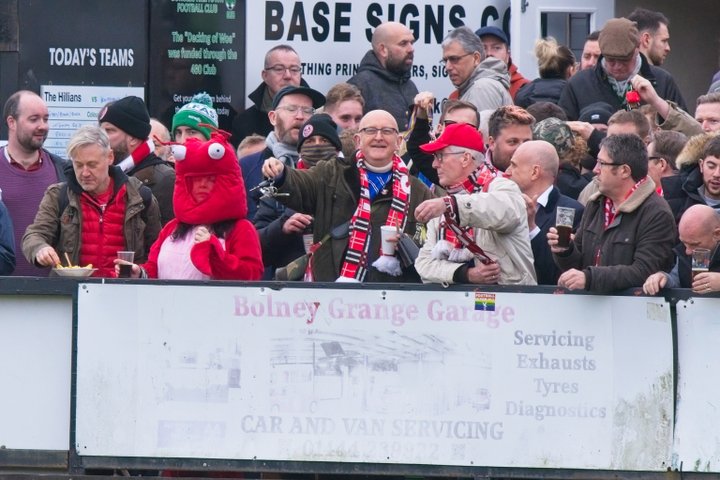 Margate's Daniel moves from one seaside to another

Whitehawk gave a debut to former Margate forward Daniel Thompson in their defeat at Burgess Hill Town on Saturday. He signed for the Blues in the summer, and made twenty one appearances, scoring seven goals.

Daniel spent the 2020-21 season- what there was of it- with East Grinstead Town. He nine appearances, scoring two goals. He joined from Kingstonian, and will be familiar to Pitching In Isthmian League supporters not only from his time at the K's, but because he's also played in our league for Hampton & Richmond Borough, Bognor Regis Town, Chipstead, Burgess Hill Town and Tonbridge Angels- and has also spent time at a higher level with Braintree Town and Dulwich Hamlet.