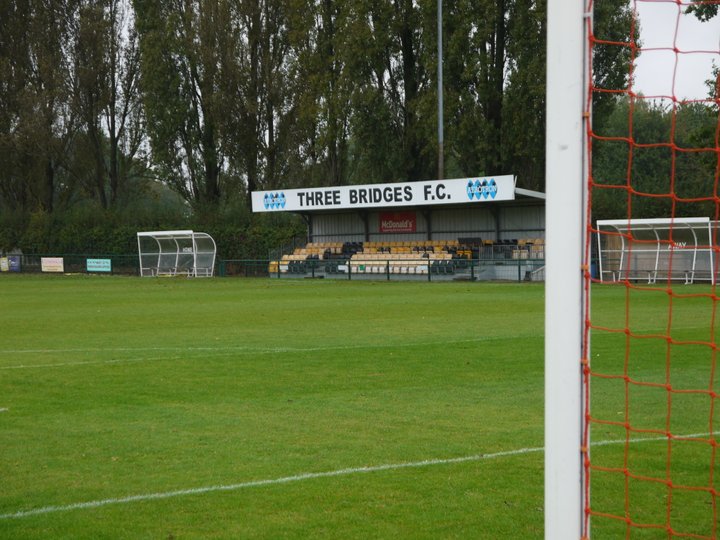 Five signed on so far

Three Bridges have been announcing their squad for 2020-21 over the last few days- and so far we're up to five, undoubtedly with more to come.

The quintet who are returning to Jubilee Field so far are as follows:

Ben Bacon- no relation to Biffa- made ten appearances last season, and the striker had an average of a goal every two matches. He previously played for Haywards Heath Town and Hassocks, amongst others.

Mason Doughty- forward Mason was with Bridges in 2018-19, before returning to the club in March. In between he played for both Worthing and Burgess Hill Town.

Billy Irving- Billy made seven appearances last season, wearing the number fourteen shirt, and picked up the Young Player of the Year Award. The young defender came into Bridges first team squad in January and has impressed. He previously spent time at Guildford City.