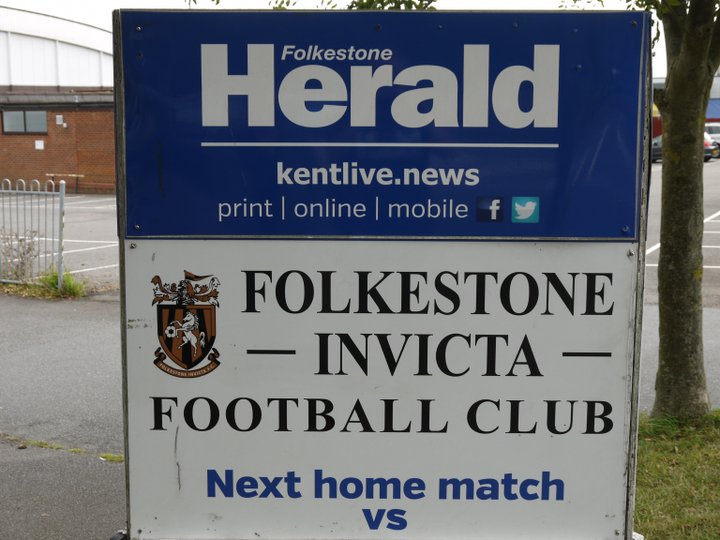 Folkestone Invicta last night announced that the first three of last season's squad have signed on for the 2021-22 campaign.

Alfie Paxman, who originally joined the club in May 2018, is first up. Alfie made five appearances last season, scoring once, but was ever-present in 2019-20 and 2018-19 and has scored a number of fine goals along the way, including the goal of the season against Hornchurch in 2018-19.

Striker David Smith was next up. David was prolific for Ashford United before donning stripes last summer, and had scored a goal every two games for Invicta before the season crashed around our ears.

Finally, Scott Heard returns once more. Scott had made eleven appearances last season, scoring twice, following forty/four in 2019-20 and twenty five/two the season before. He has played one hundred and sixty matches for the club in total.

 More Government funding for Steps Three to Six New announcement from the Department for Digital, Culture, Media and Sport