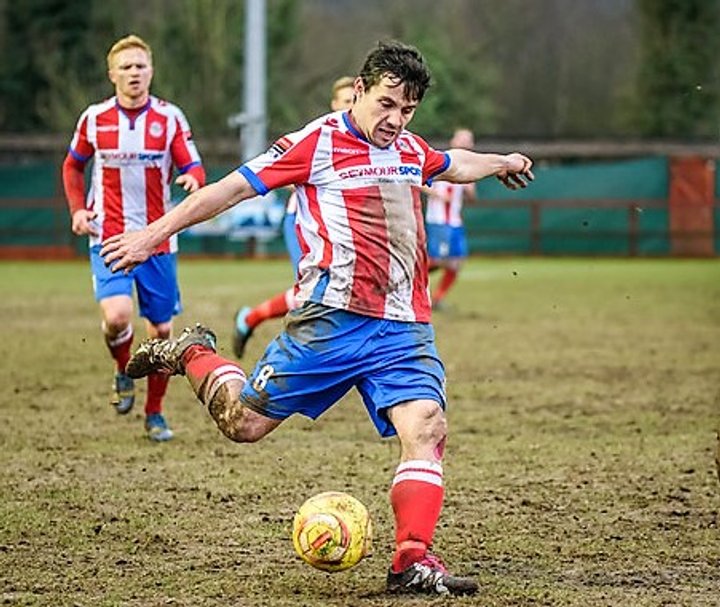 Ipswich Town, Charlton Athletic and Portsmouth are reported to have joined the race to sign Matt Briggs from Ryman South promotion-chasers Dorking Wanderers.

According to reports in the Surrey Mirror and elsewhere this week, the Football League trio are the latest pro clubs to send scouts to watch the 21-year-old winger who is hoping to combine winning promotion to the Ryman's top flight while studying at the University of Surrey.

Dorking Wanderers chairman and manager Marc White confirmed reports that Pompey were the latest club believed to be showing an interest in Briggs, pictured, who is also being tracked by Premier League giants Crystal Palace and Stoke City and expected to go on trial with a number of his suitors at the end of the season.

Ahead of his second-placed side's trip to Cray Wanderers on Saturday, he told surreymirror.co.uk: “The interest in Briggs has been constant for the last four months and it’s become very competitive. Portsmouth is a club that ticks the boxes for Matt, as far as the history of the club, the amazing fanbase, the geographical location and also Paul Cook’s history of giving Non-League players a chance. 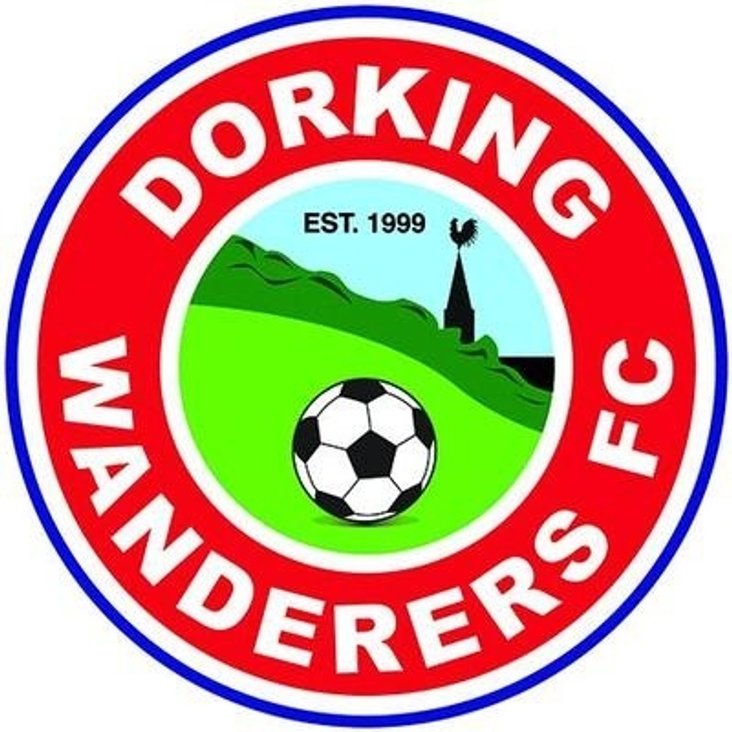 “Personally, I’ve also heard very good things about Paul Cook and the set up at Portsmouth but Dorking Wanderers are yet to have official discussions with Portsmouth about Briggs, but no doubt we will soon.”

Having captained Wallsend until 2014, the North East boys club responsible for producing the likes of Peter Beardsley, Alan Shearer, Steve Bruce and Michael Carrick, Briggs trialled at Blackburn Rovers and was offered a youth team contract at Burnley but missed out through injury.

 Uddin steps down with weeks to go Kem Kemal will take charge of his first game to secure Ware's Ryman League status on Saturday after returning to the helm as the successor to Anwar Uddin.

Recovery hopes for relegation battle  Hendon's fans will be hoping striker Marcel Barrington has shaken off any jet-lag when he returns from international duty with Guyana to their Ryman Premier relegation battle.