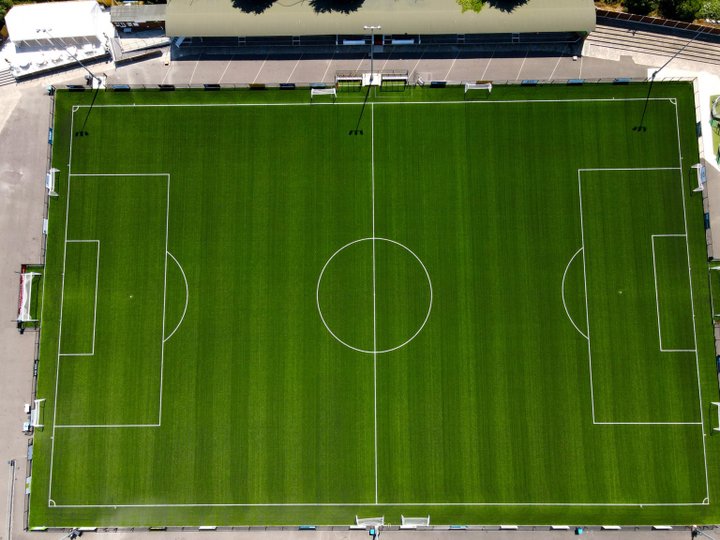 Ramsgate yesterday announced three new arrivals, as Jordan Chiedozie, Theo Osinfolarin and Jack Paxman were confirmed as the latest to be added to an already strong squad at the WW Martin Community Stadium.

Striker Jordan started last season with the club, with ten goals in fifteen games before his departure.

He was previously with Rams rivals Margate in 2017-18, scoring twenty nine goals in thirty six appearances after signing from Concord Rangers. He was also, bizarrely, sent off in a 2-2 draw with Leiston for laughing an an opponent who tripped over his own feet, picking up a second yellow for unsportsmanlike conduct!

He left Margate to move up to National League South and sign for Chelmsford City, but was there for only one injury-hit season.

He began his career in the Bournemouth youth system, and has also played for Cambridge United and Boreham Wood.

Theo is generally a full back, and spent time at Brightlingsea Regent and Cheshunt last season, making eight appearances for the former and twelve for the latter. He ended last season at Harlow Town, and was previously with Ashford United, Welling United and Greenwich Borough.

Jack first signed for the Rams before the start of the ill-fated 2019-20 campaign, the defender making twenty seven appearances before the world fell over. On that occasion he moved from Margate. and he has also spent time with Deal Town, where he has been most recently.