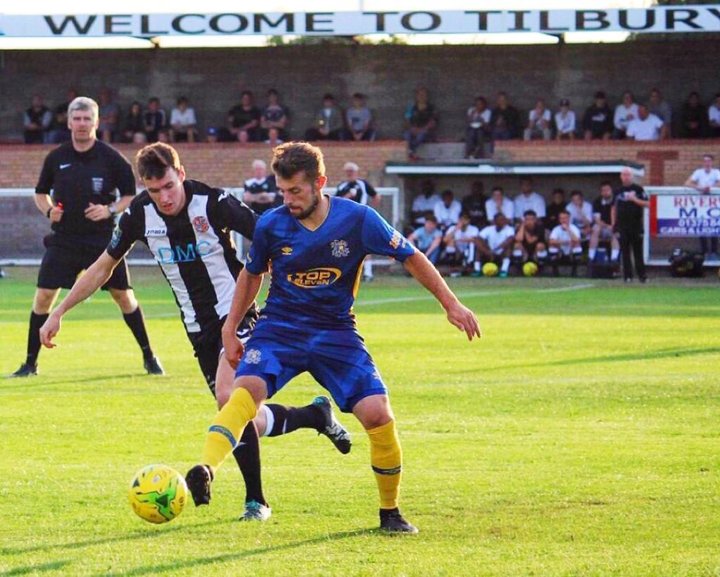 Hashtag United to groundshare with the Dockers

Tilbury FC have announced a groundshare with Hashtag United for 2019/20 season.

The Eastern Senior League Division One South Champions will play their home games at Chadfields next season. After winning their title, the Essex based side are expected to join the Essex Senior League.

Tilbury chairman, Daniel Nash said: "Negotiations between the two clubs were as smooth as you could wish for and I am really excited they will share our ground for the next year.

The clubs already have a good relationship following last season's narrow 1-0 victory in pre-season, and the players that have moved to Hashtag."

The sides hope to arrange a pre season game prior to the start of the season.

Hashtag United will have season tickets available to purchase before the season starts.

Words and image from Anthony Mercer of Tilbury FC

 Bostik Matchday: Robins fly high! It was winner take all at Colston Avenue. Carshalton Athletic took the plaudits in an enthralling match, whilst it was so near yet so far for Bishop's Stortford.

Survival Saturday!  Or if you happen to be at the other end of the table, Certainty Saturday? It's our preview of tomorrow's crucial action- and it'll give you a headache.