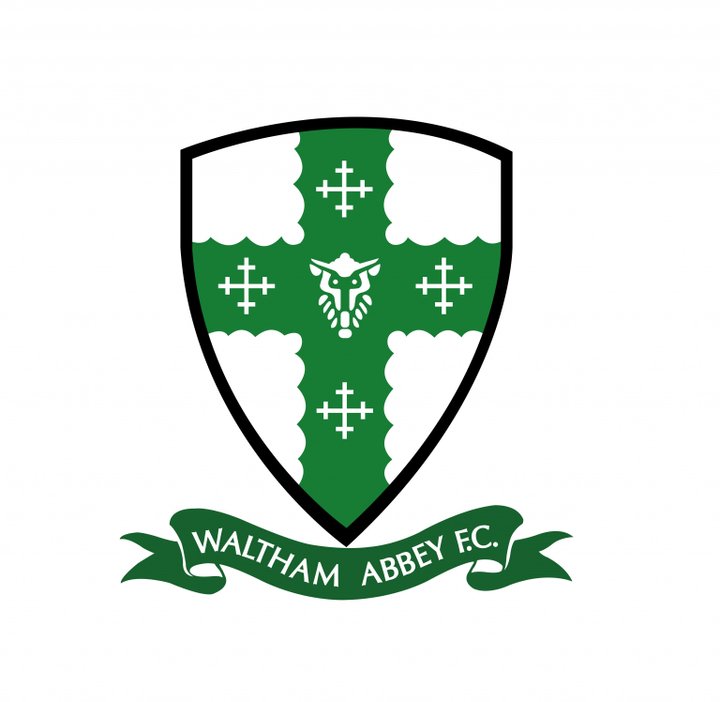 Fabion moves over from Cheshunt, who sit in second place in the Pitching In isthmian Premier. He'd made three appearances for the Ambers this season, but spent most of his time on the bench.

Abbotts fans will perhaps primarily recognise their new face from his time with South Central rivals Harlow Town, for whom he has played almost three hundred times in two spells, spending much of that as club captain. He made two appearances for the Hawks on loan from the Ambers at the end of last season.

 Stortford make it four! We had four teams in the FA Cup First Round draw- and now we have four in the First Round, as the Blues starred on BT Sport

Get with the e-programme: Saturday 24 October 2020  A brief examination of Saturday's electronic marmite