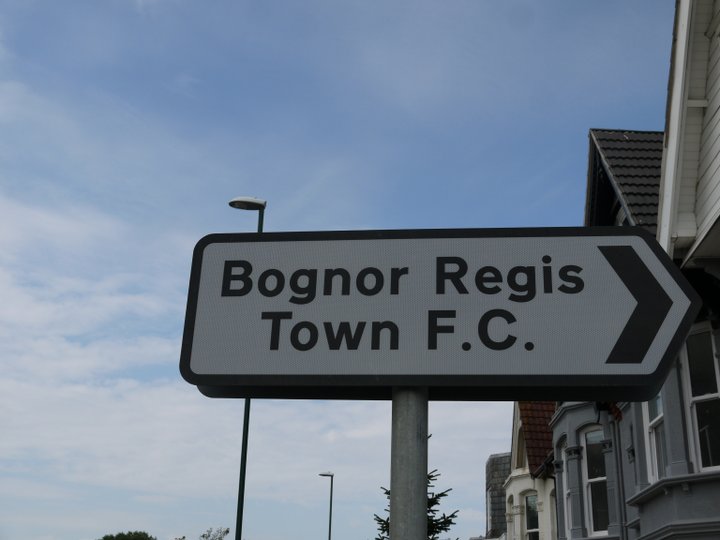 Nathan, 18, spent time with Chelsea and Brighton & Hove Albion before becoming an Imp. He was at Stamford Bridge from the age of seven, and a Seagull from thirteen, before moving on to the Lincoln City Under 18's. He scored in yesterday's home friendly defeat against Dorking Wanderers.

Charlie, who has appeared in five of the Rocks friendlies so far, was with Portsmouth for twelve years- despite being only eighteen. He has played first team football at Fratton Park, and was recently on trial at West Ham United.

With both players rather highly-rated, perhaps they will soon become the latest Rocks starlets to move on up into the professional game? Whatever happens, we're sure the Rocks faithful will enjoy watching them.