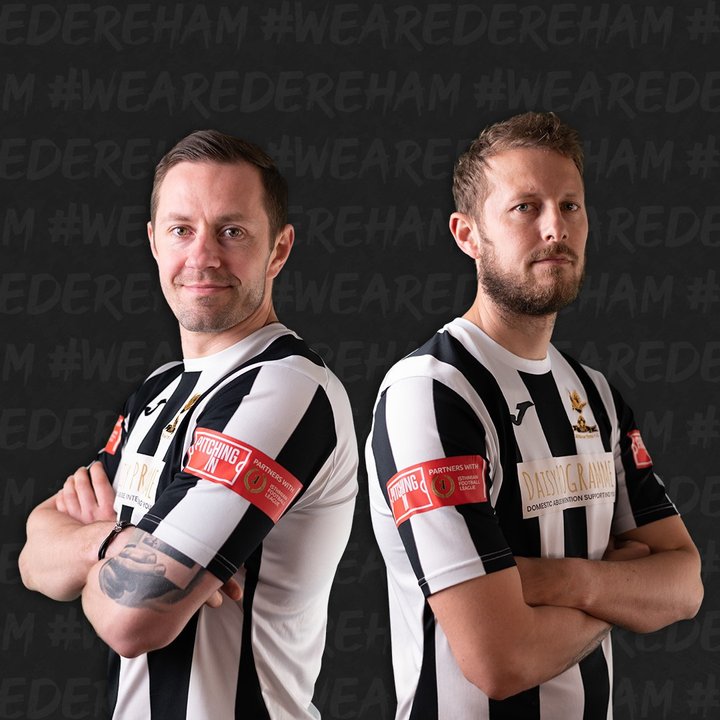 Defender- or midfielder, he's multi-talented- Rossi came through the youth ranks at Norwich City, and went on to have a rather successful professional career with the likes of Luton Town and Cambridge United. It isn't his first time as a Magpie, as he also spent a short time with the club back in the 2017-18 season, playing four times and scoring in a six-one win over Grays Athletic, which we're sure Athletic fans have been trying to forget ever since.

More recently he has played for Lowestoft Town, where he has been for a number of seasons.

Watch his signing on interview, courtesy of the always-excellent Magpies TV.

Jacek, a midfielder, is another former Trawlerboy- indeed the two have played together on many occasions. He was also a mainstay of the Kings Lynn Town midfielder for three seasons. He moved over from Poland, and prior to his time in the UK turned out for Pomezania Malbork, Concordia Elblag, 1920 Mosina and Lubonski 1943.

You can watch his Magpies TV welcome below.

Government gives green light to Margate ground proposals  Or should that be blue light? Hartsdown Park redevelopment is all systems go!