Two for the Cannons 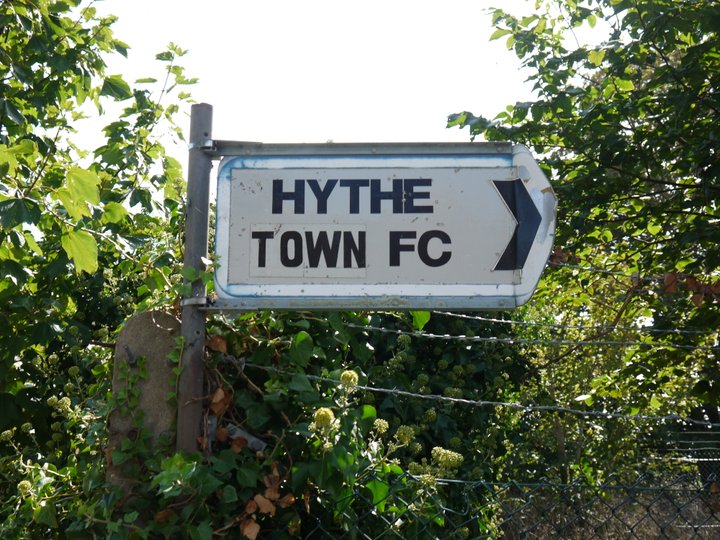 Hythe Town have announced the signings of Jordan Sarfo and Jacob Gilbert.

Winger Jordan used to play at the end of the Heathrow runway for Bedfont Sports. He made fourteen appearances during 2018-19, and four more at the start of 2019-20. He previously played for Bedfont and Feltham, and away from football is studying Sports Science (which isn't really away from football, is it?).

Jacob, a midfielder, comes in from Maidstone United. he came through the youth setup there, but has also turned out for Town's new Pitching In Isthmian South East rivals Corinthian, and spent a little time on loan with Haywards heath Town last season, playing four times before the world closed down again.

Tuesday night round up  We had a large number of friendly matches last night. Here's what occurred, apart from sunburn.