Two more at the Belmont 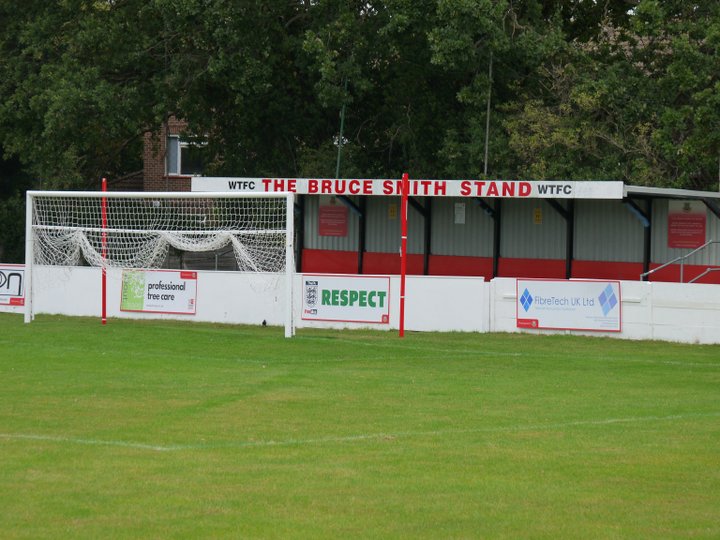 We've confirmed so many Whitstable Town squad members over the last week that oysters seem to be becoming our staple diet, and here are two more, as the club has confirmed that Jack Miles and Marcus Evans have signed on for the forthcoming campaign.

Centre back Jack was a homegrown talent at Sevenoaks Town, and made thirty seven appearances- scoring two goals- in their first Isthmian campaign, as well as being a big part of their promotion to our ranks. He moved on to Ashford United, but not for very long, playing hardly at all before heading to the seaside to join the Oysterboys. He made four appearances towards the end of last season.

Defender Marcus joined the club from Cray Wanderers, where he was part of their Isthmian South East title winning squad. He made nine appearances during 2019-20.

 Sharpshooter Alex is a Miller once more Akrofi back at Aveley