Two more return for the Hillians 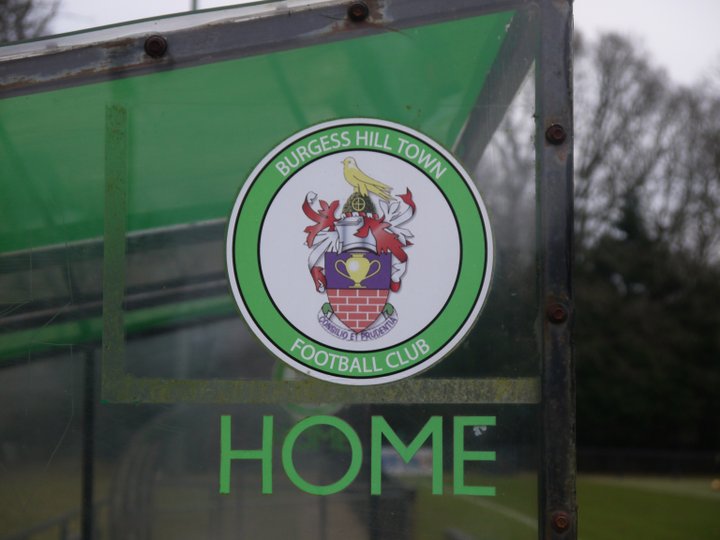 Cheeky chappie Max signed for the Hillians two years ago after a stellar career with rivals Haywards Heath Town, where he won two promotions (three, if you include the one that was denied them) and numerous cups. He played thirty times during the abandoned 2019-20 season, scoring two hat tricks in the process, and managed another dozen appearances before last season went crash.

Midfielder Andrew signed on last October. and as such managed only three appearances. He started last season with Hanwell Town, where he played six times, and previously played for Merstham, where he made three appearances- all draws- last season. He joined the Moatsiders from South Park, making twenty one appearances for the Sparks in 2019-20, scoring an impressive nine goals, and twenty nine appearances/four goals in 2018-19. He also spent a short time with Hayes and Yeading United, and was previously with Corinthian-Casuals.