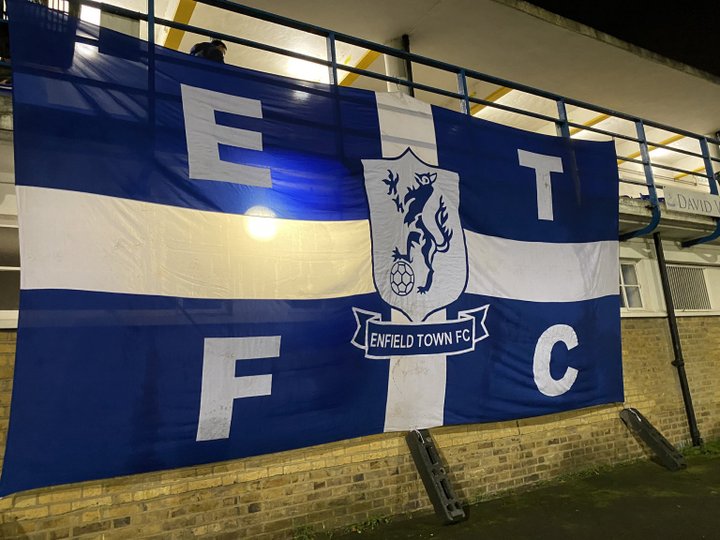 McLeod and Solomon on the bench for Saturday's win over Margate

Enfield Town had two new names in their squad for Saturday's win over Margate, with the arrivals on Donkey Lane of defenders Kraig McLeod and Alex Solomon.

Kraig is not new to the Pitching In Isthmian League, as he was recently with Brightlingsea Regent, where made three appearances. That wasn't his first Isthmian experience, either- he was with Maldon & Tiptree last season, what there was of it.

He came through the youth ranks at Norwich City and Queens Park Rangers, and has also played for Basingstoke Town and Hendon. He is a Grenada international.

Alex was part of the youth setup at Leyton Orient, and has also spent time with Leicester City. He has played youth international football with Cyprus.

 Thompson for Hawks Margate's Daniel moves from one seaside to another

Hastings go six clear after winning the battle of the big two  The Rams are up to second, Heath’s new boss has a positive start, Hill win again- as do the Wasps- and the Lancers win a thriller. It’s our Pitching In Isthmian South East round up.