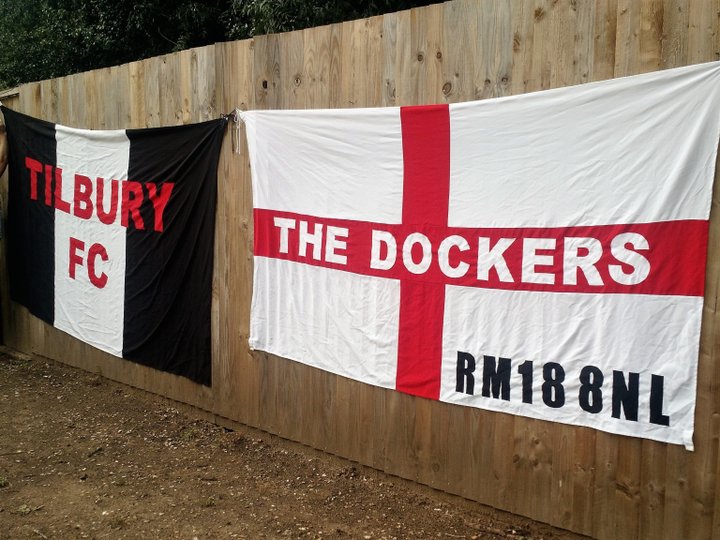 Tilbury have announced two new signings, with the arrival of Roman Campbell and Sam Coombes.

Forward Roman comes in from Faversham Town, where he signed in the summer. He played for Ramsgate and Folkestone Invicta last season, and prior to that played for Sittingbourne, Enfield Town and Cheshunt- all whilst on loan from League One side Gillingham. He eventually joined the Brickies permanently after his release from the Gills, and had managed five goals in twelve matches before moving to Folkestone.

Midfielder Sam is a former Maldon and Tiptree man, making fourteen appearances during 2019-20 and another dozen last season. He has also played for Brightlingsea Regent, and was once on the books at Southend United.

On the edge of glory!  Eight of our clubs kick off in the Fourth Qualifying Round of the FA Cup- each of them facing National League opposition. Here’s our preview.