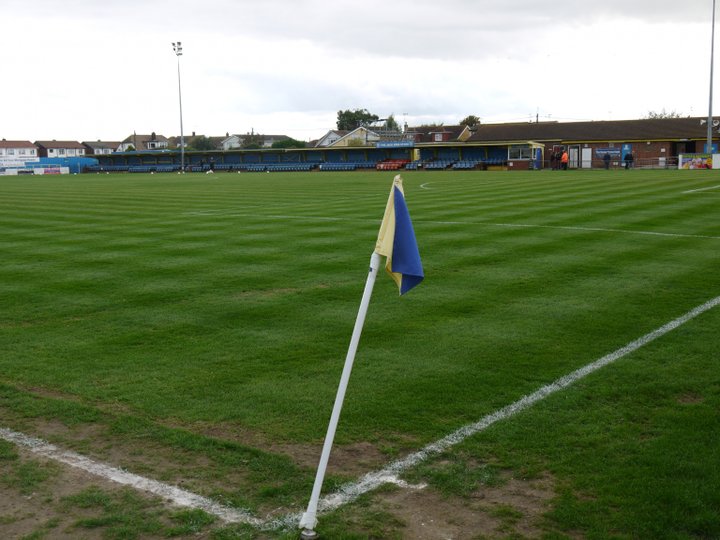 Heybridge Swifts duo Evans Kouassi and Jey Siva have been announced as new signings for Canvey Island, who also confirmed the departures of Sam Bantick, Jason Hallett, Lamar Johnson, Darren Phillips, James White and George Woodward. White has been unveiled at Bowers and Pitsea, and we'll have more on that story shortly.

Kouassi managed ten goals from the flanks for Swifts last season, his second spell with the club after returning in March 2019 after a short but productive period with Mildenhall Town. He was a big part of their success in the 2018-19 playoffs, success which sadly turned out to be futile given the FA's decision to not promote all playoff winners. He previously played for Wealdstone, Bishop's Stortford, Hayes and Yeading, Chelmsford City and a short hop from his new club at Concord Rangers.

Read more on these signings here.

A day for Bury good news!  Sponsors, shirts, ground improvements- the good folk of Ram Meadow have much to tell you