United have a Friend in him 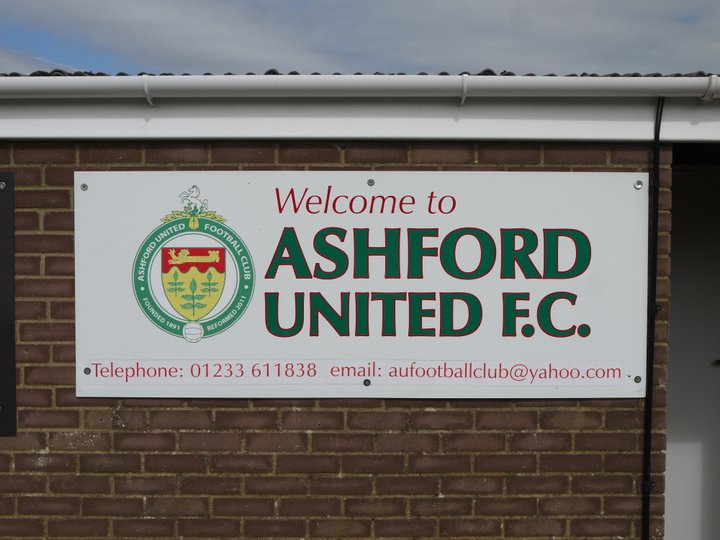 Former Margate and Folkestone Invicta captain Liam friend has been announced as a new arrival at Hartsdown Park.

Liam was with Invicta for more than a decade, a period which cemented him in club folklore and saw him win two promotions. He moved on to Margate, and became a mainstay of the Blues defence before moving on to Ramsgate in the summer of 2019. He made twenty nine appearances during our abortive 2019-20 season, and then went back to Margate for the 20-21 campaign, making eleven appearances before our world fell apart again.

He has since been turning out for Chatham Town, and you can read his thoughts on his arrival at Homelands by heading here.

Hashtag hit the heights  We had three matches last night, and Hashtag United sprung the biggest surprise. A round up and electronic programmes are here.