Urchins boss gives up his medal to help his former club 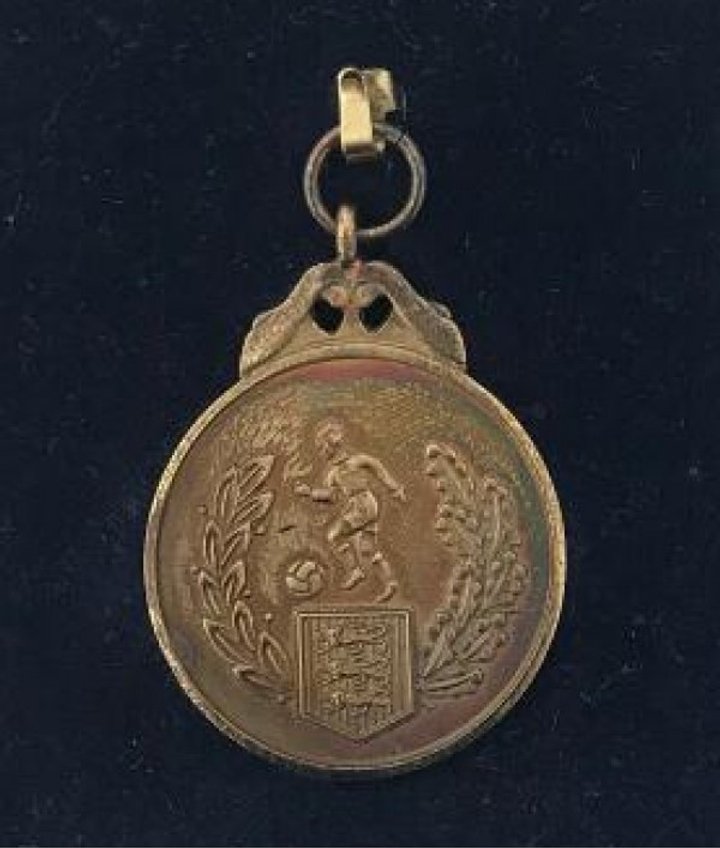 Hornchurch boss Mark Stimson has demonstrated his affection for former club Canvey Island by handing over his 2001 FA Trophy Winners medal, which will be raffled to raise funds for the club.

Stimson joined the Gulls in 1999 after leaving Leyton Orient, and went on to set up the winning goal in the 2001 FA Trophy Final at Villa Park, also being named man of the match. He does have two more Trophy winning medals, earned whilst player-manager of Grays Athletic, but it's an extremely generous gesture towards his former club- who have decided that rather than auctioning the artefact to hold a raffle, making the prize attainable to all.

Tickets cost £1.00 each, with the raffle ending on Sunday 31st January 2021. You can purchase them by heading here.