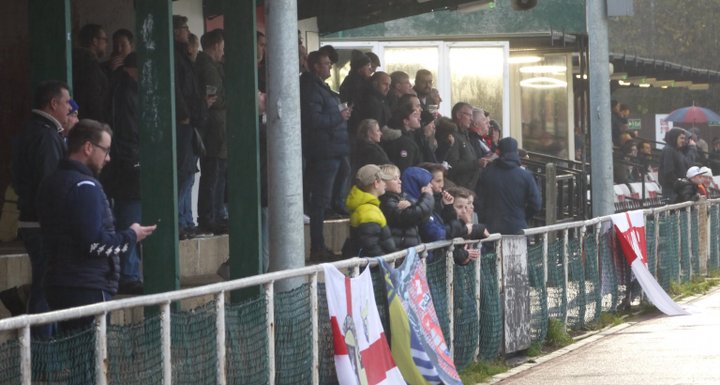 Hornchurch have reinforced their forward line with the signing of former Billericay Town striker Adam Cunnington.

Adam, as you might recall, scored eighteen goals as Billericay won the Isthmian League title. the Velocity Trophy and the Essex Senior Cup in 2017-18. he left Billericay at the end of last season and signed for their National League South rivals Dartford, and also played for Hemel Hempstead Town before heading to rejoin his former manager Glenn Tamplin at Romford. He made four appearances for the club in a rain-hit November and December.

He previously played for Cambridge United, Bristol Rovers, Ebbsfleet United and Bromley, amongst others.

A selection of Swans  Staines Town bring in four