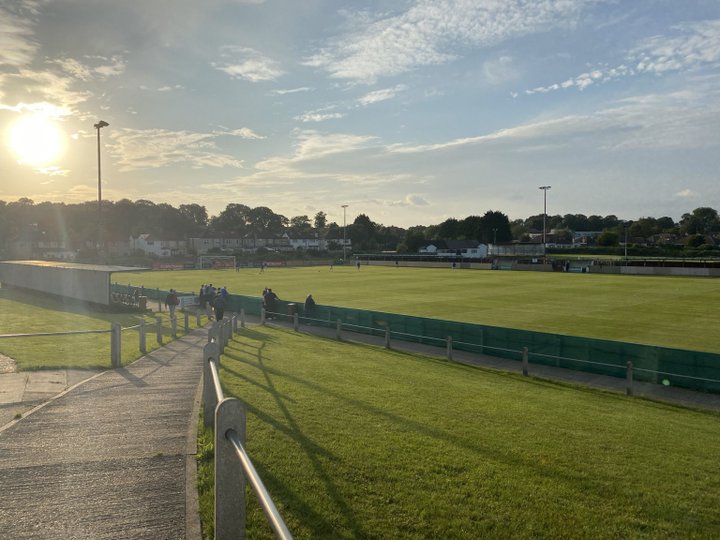 Grant was manager of Wands for three months after joining just before the New Year. He previously played for Wands- indeed they were his last club before his retirement- but prior to that he had a successful professional career, playing for Charlton Athletic, Brentford, Barnet, Peterborough United and Wycombe Wanderers before dropping briefly into non league. He has recently worked as First Team Development coach at The Valley.

Read more here. Michael Power will be his Assistant.

My First XI: Ryan Herrick  Leatherhead fan Ryan brings us his Premier XI, with a bit of a Tanners flavour to it