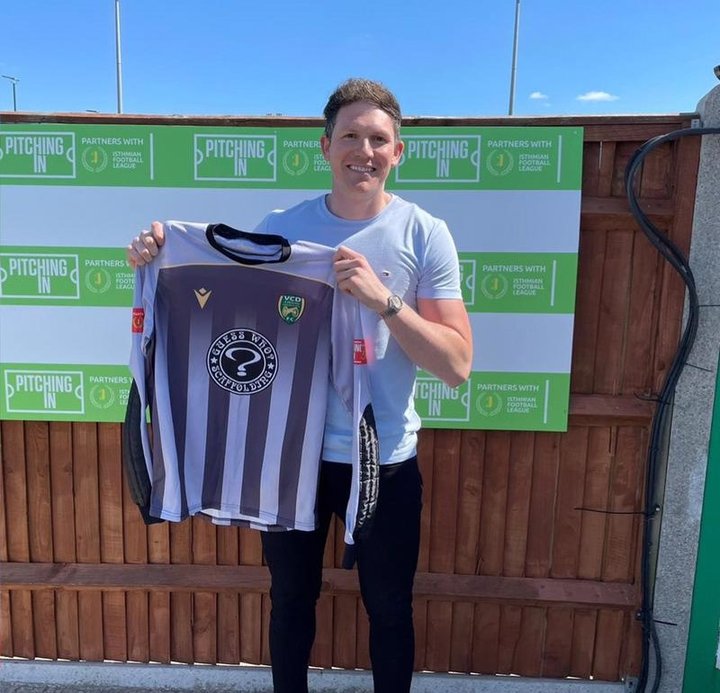 Sam has had three seasons with the Nuts and Bolts, albeit two of them rather stunted. He was a critical part of the side which reached the Isthmian South East Playoff Final in 2018-19, playing thirty eight times, and went on to play thirty six times in 2019-20 and another nine times before last season went kablam.

A North Division title winner with Hornchurch in 2017-18, he still holds the clean sheet record for the Urchins. He previously played for East Thurrock United, Thamesmead Town, Welling United and Ebbsfleet United.

The Vickers have also confirmed the departure of Nick Blue.