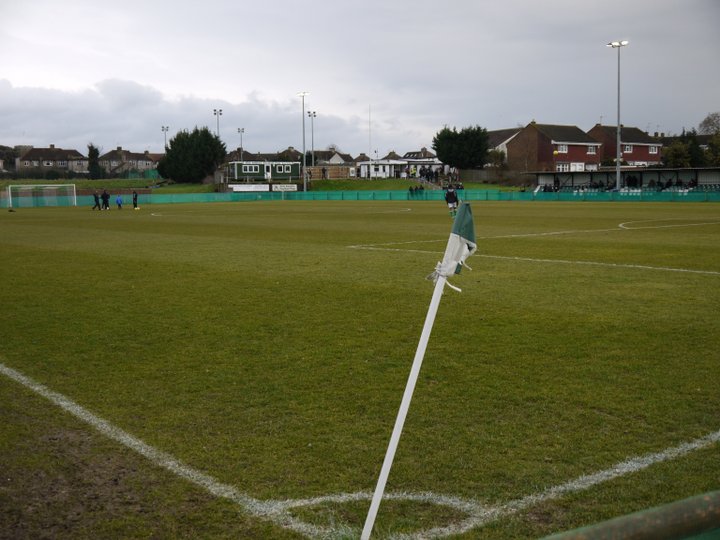 VCD Athletic have announced the signing of Staines Town centre back Geoffrey Okonkwo, who has made four appearances for the Swans so far this season.

Geoffrey was a big part of the Cray Wanderers squad last season, playing fourteen times and ending up on the losing side only four times- ironically one of those defeats coming against his new club in the Kent Senior Cup.

he previously played for Grays Athletic, and spent some time with Greenwich Borough towards the end of the 2018-19 season.

Wands boss Tony Russell reacted to the news on social media by saying:

'Good luck big man. It’s a great club run by great people! I know you will smash it for them.

Go and be the best centre half in the league.'