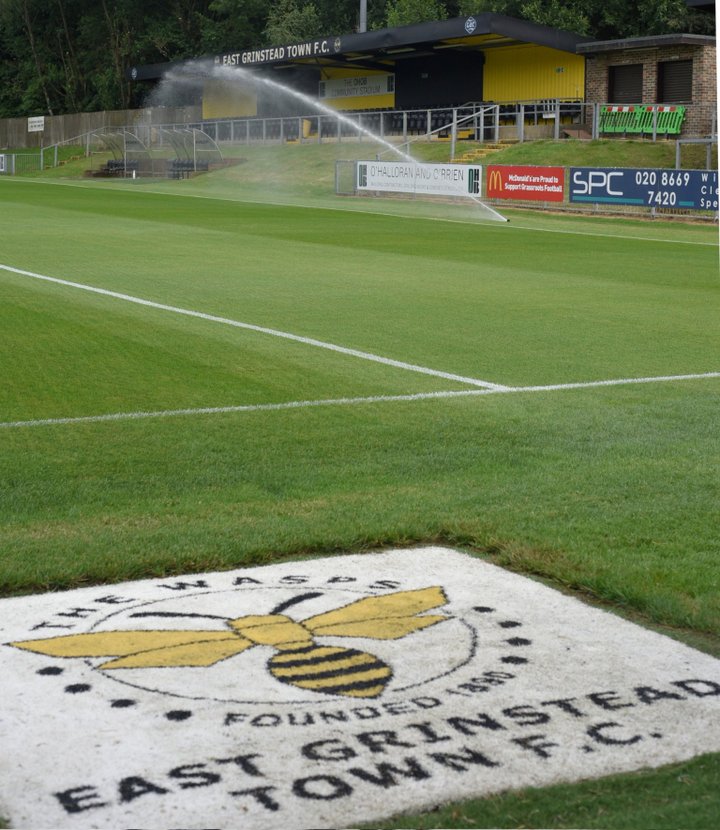 The managerial merry-go-round continues to turn, with the departure from East Grinstead Town of boss Tony Reid.

"The committee met this week in the light of our disappointing start to the season and, after a lot of discussion, decided that a change in direction was needed.

"I'd like to thank Tony and his coaching staff for their hard work over the last few months. We're all disappointed that it hasn't worked out and I'd like to wish Tony all the best for the future."

Tramontin added, "Drew has agreed to step in and lead the team on Saturday, after which we will review the situation. I would ask our supporters to get behind Drew and the team for what is an important game."

Reid replaced Leigh Dynan, who stepped down due to work commitments, back in May. The former Wasps player headed to Sussex after leaving Westfield, who he steered to a promotion and a playoff campaign, with the club once again in the playoff positions when 2019-20 came to an early end.

 Barking welcome the Jack Leslie Campaign Jack Leslie should have been England's first black international player. His former club, Barking FC, will host the telling of his story before their match on Saturday