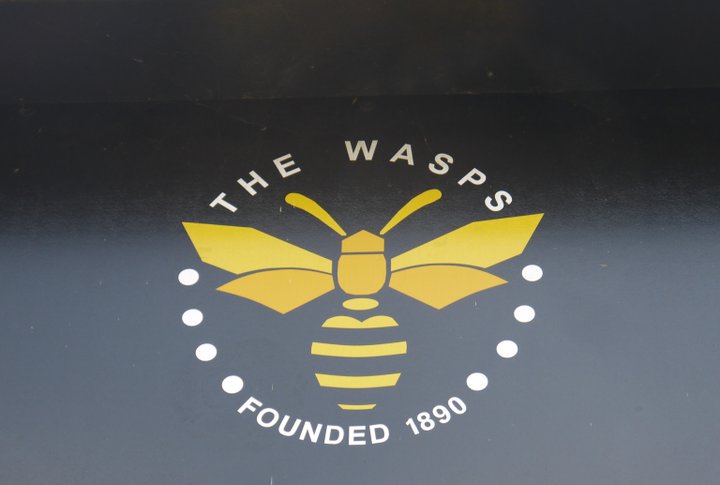 East Grinstead Town have announced the signing of Lancing's Harrison Parker- and when we were searching for more news from the club we also found they'd announced the arrival of another Lancer, Matt Daniel, a few weeks ago and we'd missed it!

Harrison played thirty two times for the Lancers last season, mainly at full back or wing back, and did damage with his crossing ability and his long throws. Matt played forty times, and weighed in with eleven crucial goals as his side retained their Step Four status via a relegation play off. That was his second spell with the club, with a period at Horsham YMCA in between.