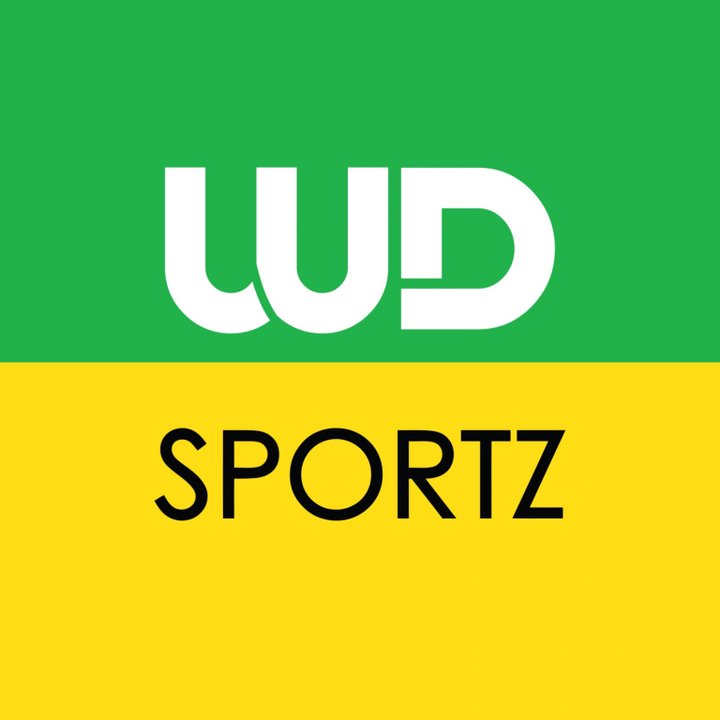 Our friends at WD Sportz have released their latest highlights package, featuring a match from each of our four divisions.

The action starts in the Premier Division, but the goals didn't, as Lewes hosted Folkestone Invicta. There were plenty of goals in the North Division match at Canvey Island, but from the perspective of the home fans they all came at the wrong end, Histon getting three.

Into the South Central, and they feature a thrilling draw between Uxbridge and Westfield, whilst in the South East Division we had another 2-2 outcome as VCD Athletic took on Haywards Heath Town.

Watch all of this by heading here.