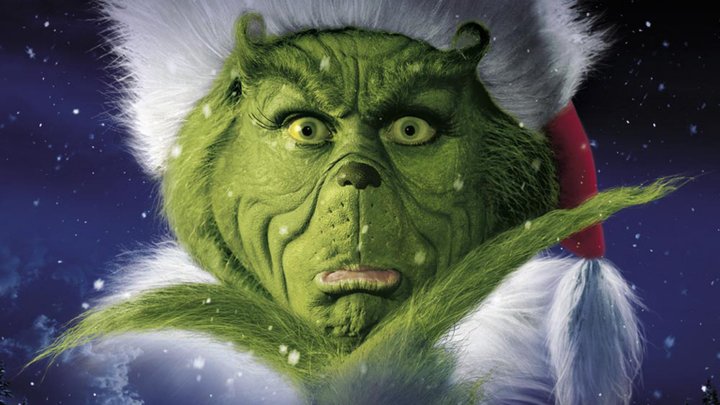 As you will undoubtedly have noticed when the fixtures were released last week, we have a far slimmer festive programme to look forward to than usual. A number of you have sent messages via social media or email asking why, so we thought we'd explain.

At the end of last year a number of clubs suggested that the festive programme was a little overloaded. Accordingly we asked at the League mid-season meeting- last January- whether any of them would like fewer fixtures over the following Christmas period, and many got in touch to say that they would appreciate this, allowing players, staff and supporters to spend more time with their families and incurr less expense.

If your club, therefore, doesn't have a home match on Boxing Day or New Years Day, it is because that is what they specifically asked for. We factored those requests into the fixture schedule, moving matches which would have been scheduled for those dates to the 22nd or 29th December.

Unlike the Grinch or Alan Rickman's Sheriff of Nottingham, we have not made any attempt to steal- or cancel- Christmas!

 Bostik Supporters Predictions 18/19: Haringey Borough We head to Haringey Borough, where people sing because they're happy that way, and get the views of Jake Shields.

Bostik Supporters Predictions 18/19: Phoenix Sports  Off to Phoenix Sports, where Dean Sawyer gets his Vickers in a twist whilst remaining supremely confident of local supremacy!