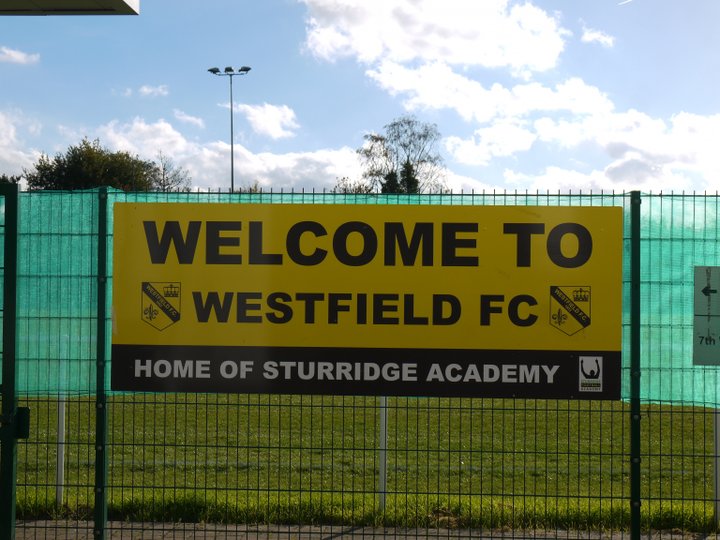 Westfield didn't have a match yesterday, so a debut for new signing Luke Elliott may come against one of his former clubs, South Park, on Tuesday evening.

Luke, who was announced as departing Chalfont St Peter last week, has made fourteen appearances for the Saints this season, eleven last season, and thirty three during his first Saints campaign, 2019-20.

He was at Chipstead during the 2018-19 campaign, playing thirty eight times, and prior to that spent almost two years as a Spark, making forty four appearances during 2017-18. He was previously with Molesey, where he played for a number of years, and also spent a little time with Walton Casuals.

It’s a Red and Amber day, as magnificent Uxbridge, Cray Wanderers and Cheshunt slay giants  What a day we had in the FA Trophy, with fine wins for Bishop’s Stortford, Enfield Town, and Folkestone Invicta- and we had no shortage of action in the Pitching In Isthmian League, too. Here’s our comprehensive round up.