Wilson floats in from the States 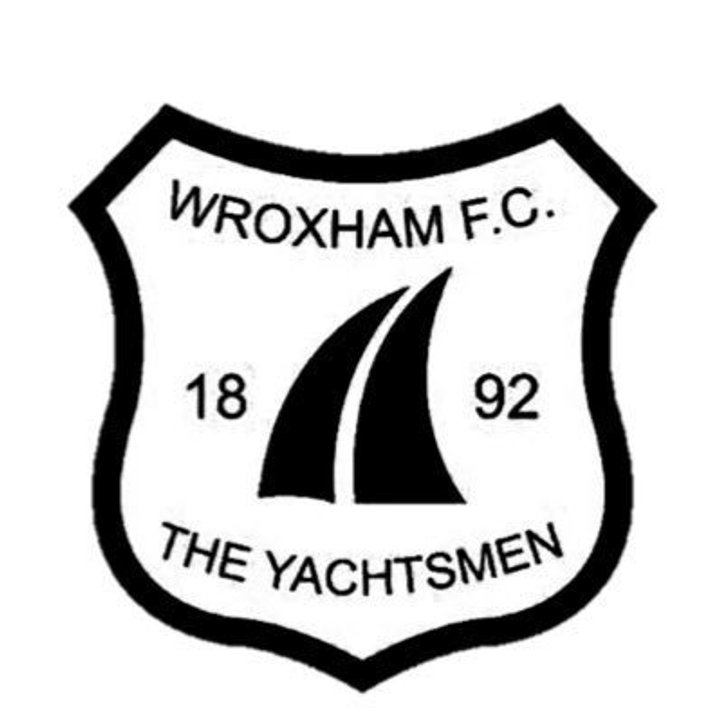 Pitching In Isthmian North newcomers Wroxham- The Yachtsmen- have announced the signing of James Wilson, who has spent the last few years playing 'soccer' at a top college in the USA. James can play at right back or on the right wing.

James played for Sheringham, in Norfolk, prior to heading Stateside. He then played in Texas, for Coastal Bend College, and more recently signed up with Auburn University of Montgomery, in Alabama. We've never seen him play, but he does have a highlights reel, so we've included it below- and you can watch interviews with him about his college time on this link.

And here's that highlights reel: