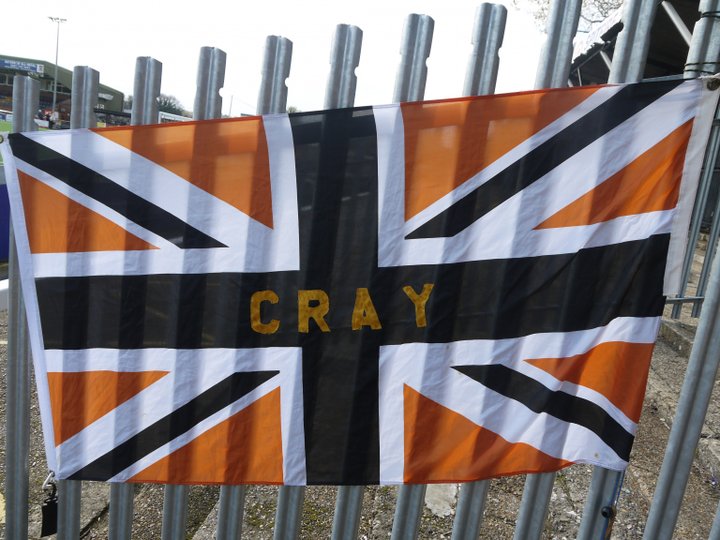 Cray Wanderers fans watching on as their side fell to Haringey Borough in midweek will have noticed a new name on the teamsheet- and on the pitch, as he was introduced to the fray just after the hour as their side chased a draw at Hayes Lane.

The new name was that of Saul Kader, a young winger with landlords Bromley, who has joined the club on loan.

Saul has been part of Bromley's Under 18 squad, and he previously appeared for Holmesdale in the SCEFL Division One, just along the road.

 With three points between second and sixth, is the battle now to see who goes up with Worthing? The Mackerel Men have a thirteen point lead, but the next five are locked together in a fight for the Play Off's. Here's our preview of Saturday's Pitching In Isthmian Premier action.