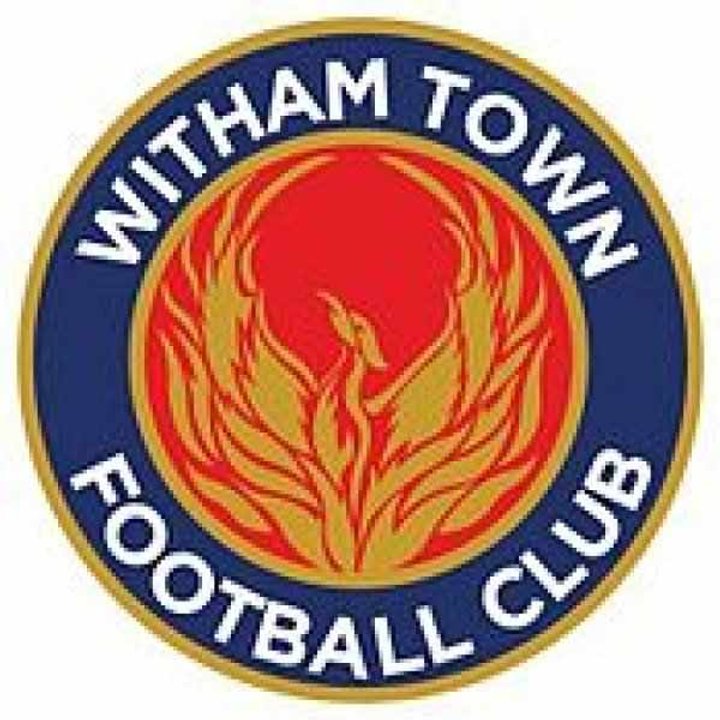 Philippe Coutinho may have apparently refused to speak to Witham Town about a possible loan move, but the club do have something to celebrate, as they report the return of striker Marcus Bowers after more than a decade away.

Bowers fired Basildon United to promotion from the Essex Senior League, scoring 35 goals, and made nine further appearances for the Bees last season, scoring twice. He then scored three more goals in eleven appearances for Great Wakering Rovers, before moving on to join Walthmstow, once more at Step Five. He has now decided to rejoin his very first club again, eleven years after departing.

This story isn't yet on the Town website, but once it has been posted you will find it here.