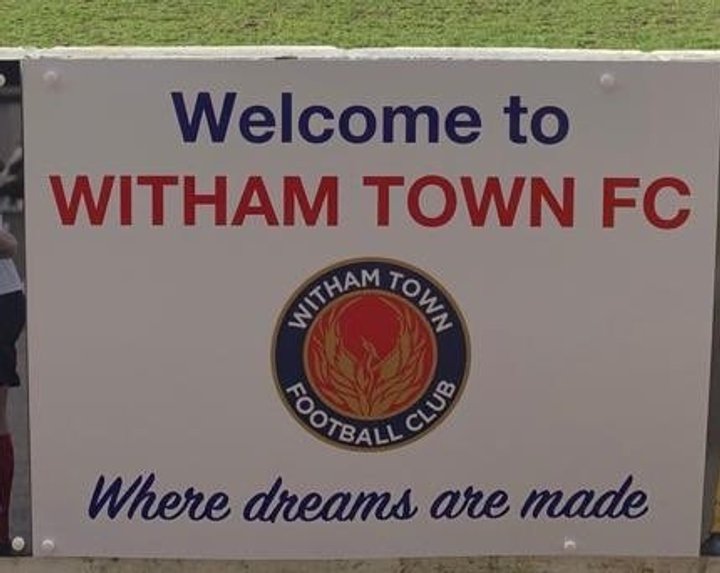 A collection of signings for Witham Town

Witham Town have been very busy announcing signings during the last couple of days, so here's an update.

In comes centre-back Luke Ige, although we thought he was a right back! Luke started his career with Aston Villa, coming through their Academy before signing for Colchester United and playing for their Under 23 squad. He has previously played for Witham, but more recently has been with Merstham.

Another defender is Hussain Jaffa, who has been with Coggeshall United most recently but might be known to Isthmian watchers due to his periods with Chalfont St. Peter, Tilbury, Barking, Aveley, Thurrock and Redbridge, and last night midfielder Callum Matthews came in from Catholic United, but you might remember him from Tilbury and Bowers and Pitsea.