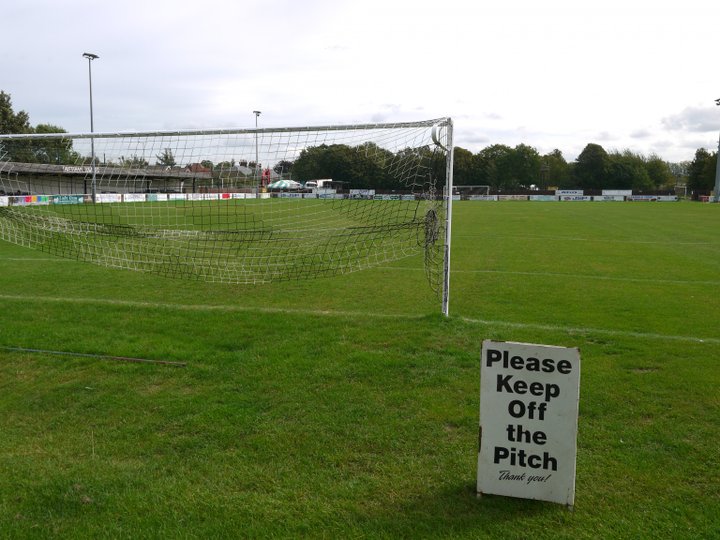 Faversham Town have announced the signing of attacking midfielder (although we understand that he's quite versatile!) Nathan Wood, most recently of Woking.

Nathan played Academy football for Southampton and youth football for the Dons, and also has previous Pitching In Isthmian experience, including playing eighteen times for Leatherhead during the 2017-18 campaign, where he came on as a substitute in the televised FA Cup First Round win at Billericay Town.

He went on to play for Walton Casuals, Herne Bay and Molesey, and then made twenty five appearances for Bedfont Sports during the 2019-20 campaign, scoring five goals in the process. he then headed to Woking, and also spent time on dual-registration with Farnborough.