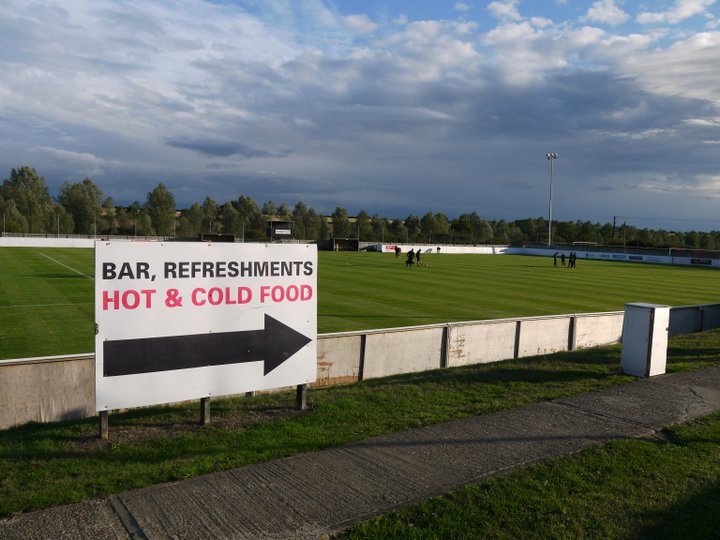 Freddie played for the Academy and reserve sides at AFC Sudbury before making his first team debut in January 2019, coming on as a substitute in victory over Tilbury. He made four appearances that season, scoring two goals in victory over Felixstowe and Walton United, then made twenty eight during 2019-20, memorably scoring a hat trick in a five goal thrashing of Histon. He made a further five appearances last season.

He was chosen to play international football for England Colleges in late 2019, and signed a two year deal with the yellows in April 2020.

Emirates FA Cup- Third Qualifying Round draw  The draw for the next round of the FA Cup has just been made. Who did your team get?