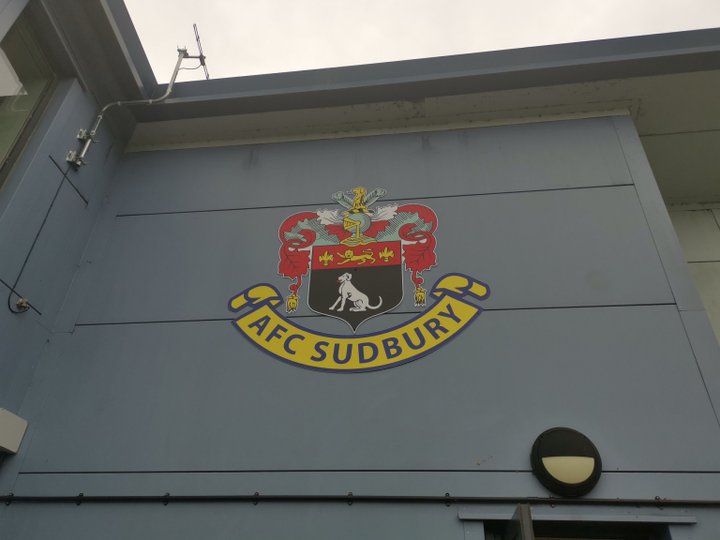 A Sudbury return for Ben

AFC Sudbury have welcomed back midfielder Ben Hunter- it's almost like he's never been away!

Ben came through the Yellows Academy into the first team. He made eleven appearances during the 2020-21 campaign- as many as anyone at the club- and scored in his last three Yellows matches, against Soham Town Rangers, Witham Town and Heybridge Swifts. That followed thirty six appearances in 2019-20, forty three during 2018-19, and thirty seven in 2017-18.

Ben is the grandson of Ipswich Town legend Allan Hunter- who will be remembered fondly by all of a certain age!