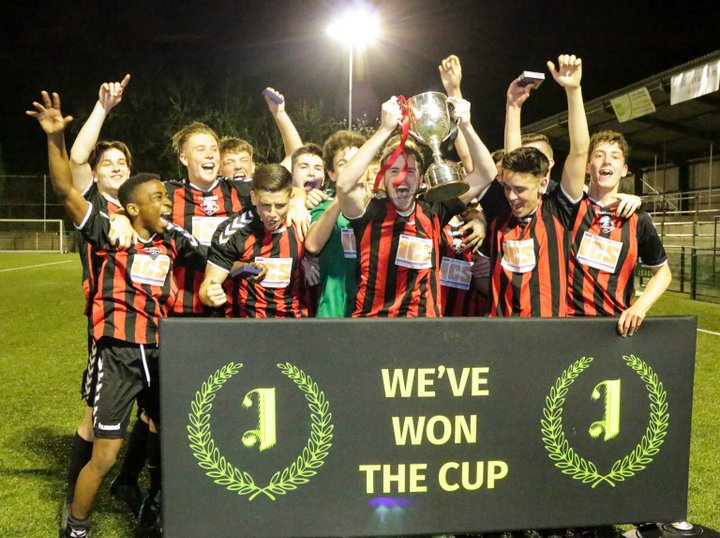 A second trophy in a week for Lewes Under 18's

If you're a Lewes fan, then this season has undoubtedly been a wonderful dream from which you never want to wake. The first team have clinched promotion to the Bostik Premier League and are in a two-way fight for the title with Carshalton Athletic, the Women's team have had a magnificent season which has seen them get to the FAW Premier League Cup Semi-Final and win the Sussex Women's Challenge Cup, whilst last night the Under 18's added the Isthmian Youth League Cup to the Sussex Youth Cup they won last week.

The young Rooks took on Woking, having got to the Final- played at Whiteleafe FC's Church Lane- by defeating South Park, Eastbourne Borough, Wealdstone and Camberley Town. Their opponents route to the Final took them past Carshalton Athletic, Metropolitan Police, Ashford United, Corinthian and Shoreham. The game looked closely matched, and so it proved, although when Lewes raced into a two goal lead before half time it may have seemed otherwise. The Cards charged back after the interval to level, however, but the Sussex side were not downhearted, dug deep and managed to find a winner to pick up the trophy for the first time since 1992 (when this lot weren't even born- sorry if that makes you feel rather old).

We'll leave you with a collection of fabulous match photographs from James Boyes. Congratulations Roooks- we'll undoubtedly see some of you in the Bostik Premier Division Squad next season! 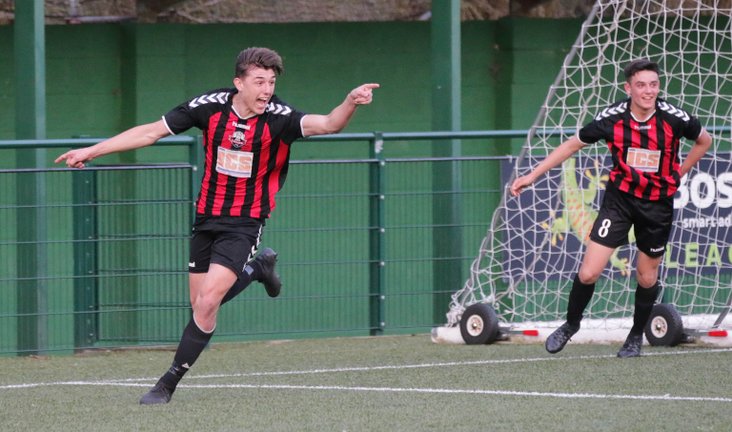 It's a celebration, as Kool and the Gang would say... 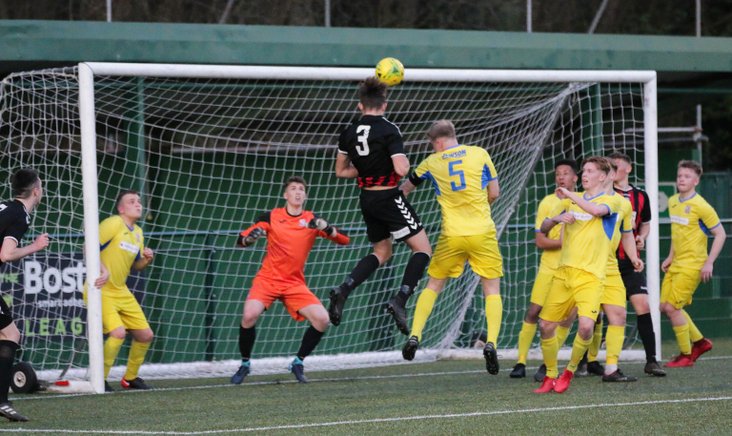 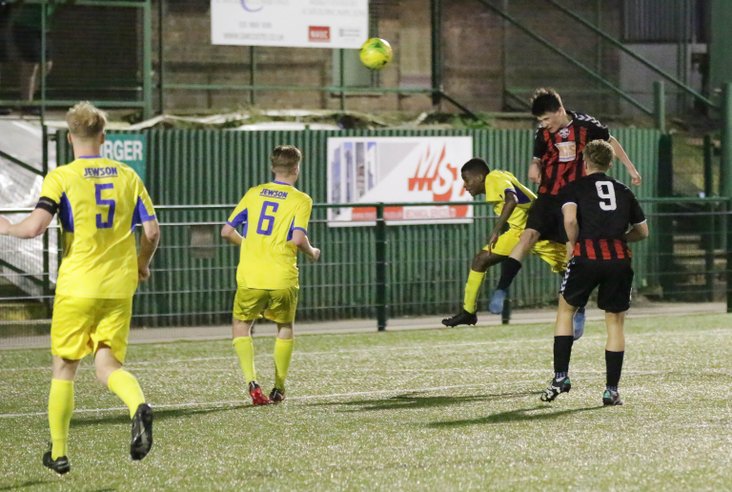 Another set piece, another header goalwards... 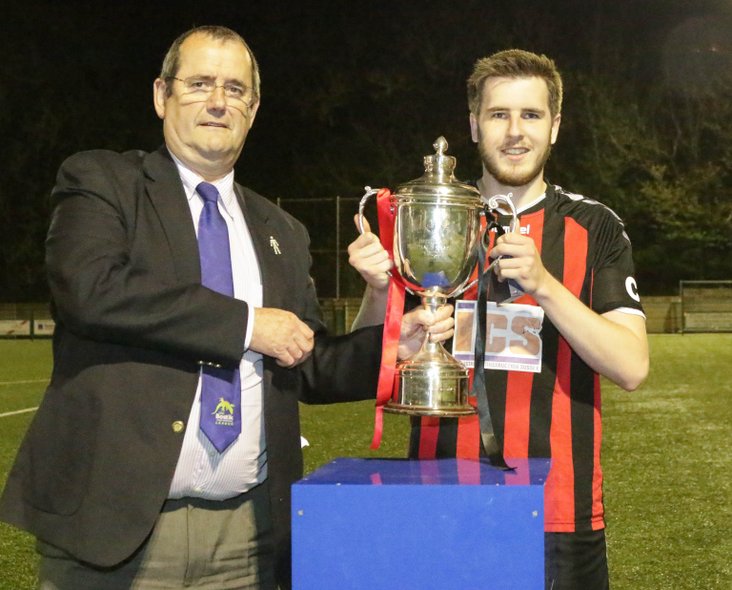 Blues have one hand on the title- but Bowers slip up  Billericay go four points clear, Swifts all but confirm their playoff place, whilst Cheshunt hit five- it's our Thursday night round up.