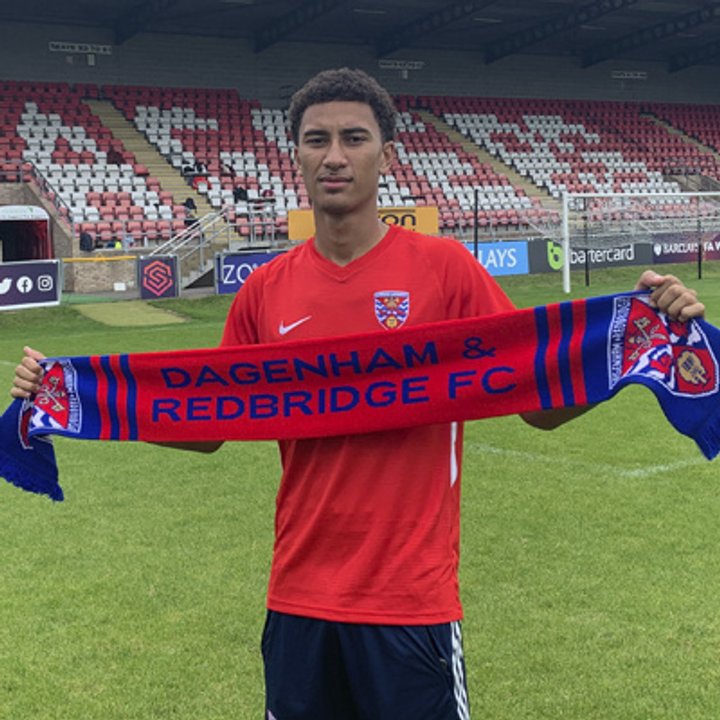 Grays Athletic have this morning announced the return to the club of Kai Brown, who began this season at Welling United.

Kai came to prominence at Athletic, making twenty seven appearances during the 2017-18 campaign despite being only sixteen years old. His form earned him a move to Ipswich Town, and he made a first team debut for the Tractor Boys, was a big part of their Under 23 squad, and also performed well in loan moves with Dagenham and Redbridge and Hemel Hempstead Town- as well as with East Thurrock United, for whom he played five times during 2019-20.

Below, found in the wonderful world of YouTube, are some of his best bits from his debut Athletic season.