Is this the way to...Hanbury Park 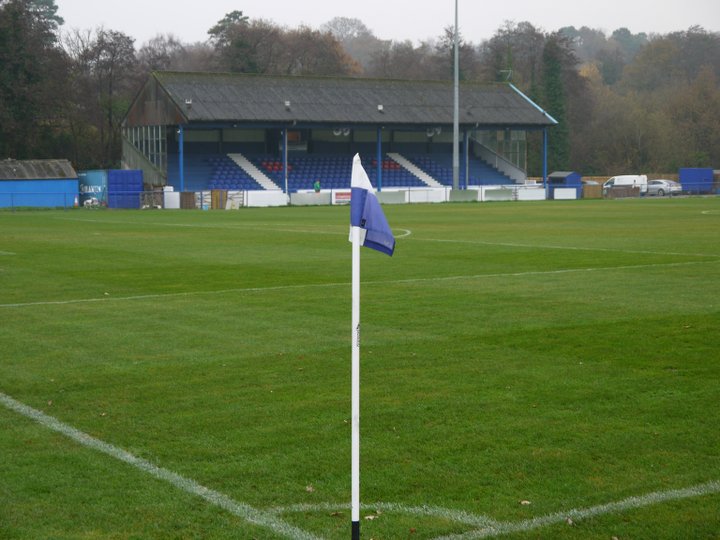 Christie made only two appearances for the Terrors last season, scoring in the first one against Fisher. He moved up the A23 from Whitehawk after a second spell, and moved there down the A23 from Merstham, where he was also having a second spell.

He previously spent time with Hastings United, and was formerly an Under 21 player at Leatherhead.

 Aveley Allen George is back at Parkside- read and watch here