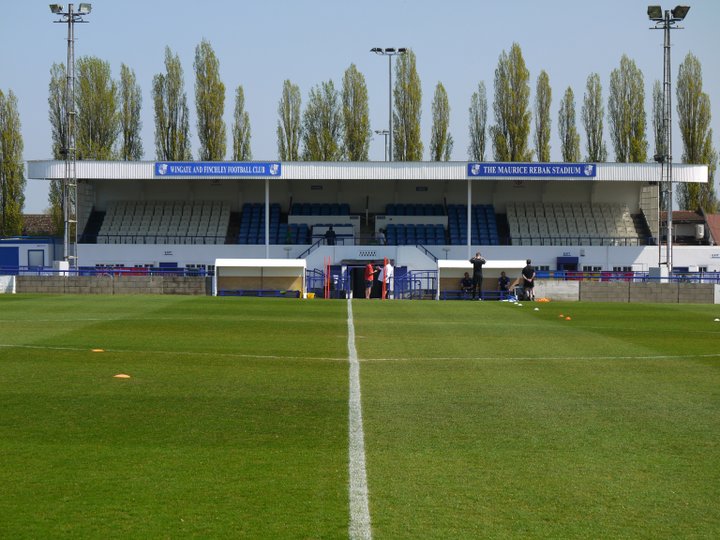 Time to take our first step into the Premier Division, where Tom Salinger takes us to Wingate and Finchley

We asked supporters of our Pitching In Isthmian League clubs to preview the new season, reflect on the old and predict the final outcome. Their predicted 1-20 (or 22) will be worked into a final table which you will see just before the big kick off. We’re off to Summers Lane (summer, we remember one of those) where Tom gives us a tour.

The 3-2 win at Hornchurch. We went from 2-0 down to 3-2 up then Jake Eales with a goal line clearance late in injury time secured the win. 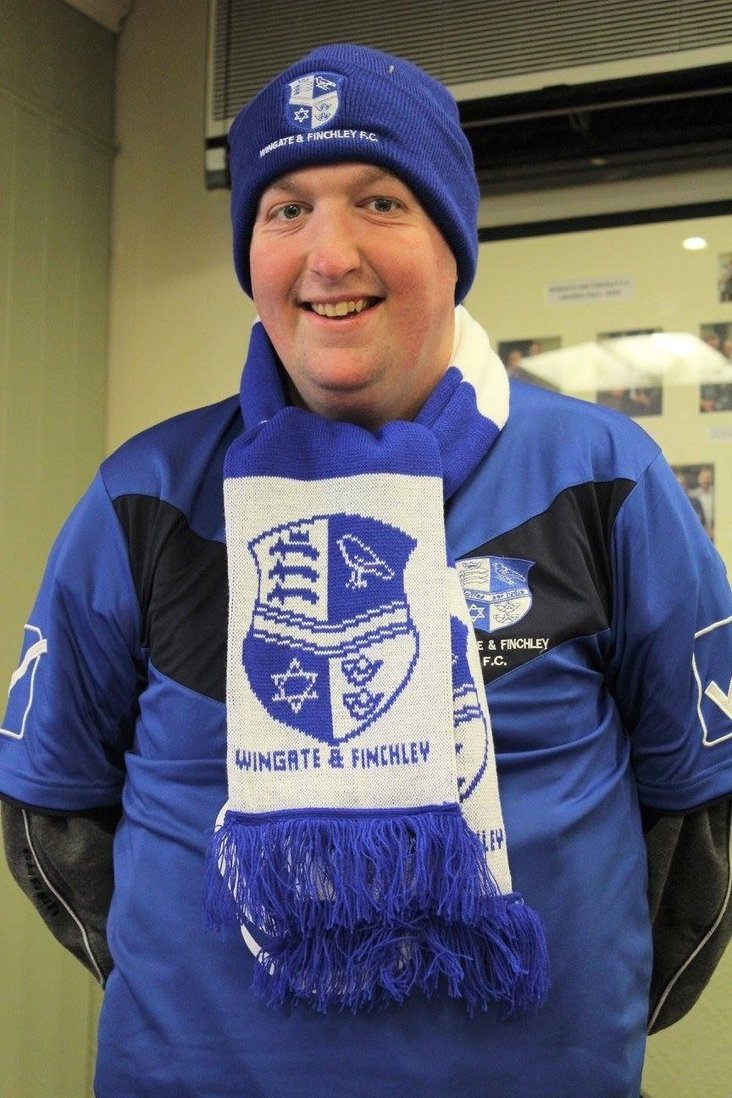 Luke Ifil, who is one of the more experienced players in the squad- and of the youngsters i am hoping Tage Kennedy gets more game time as he is a good winger.

I think we will finish mid table.

All of them. As someone that goes to every game home and away it will be good to- hopefully- get to all the grounds in the division this season.

Distance wise we have Enfield Town, Haringey Borough, Cheshunt, Potters Bar Town. But they are all friendly rivalries.

Feel free to speak to any of our supporters, we are a friendly bunch. Additionally, take a look at the double sided, grade ii listed stand.

 Tuesday night football A collection of our clubs have pre-season friendlies tonight. Head along and give them some support