An FA Cup Round Up! 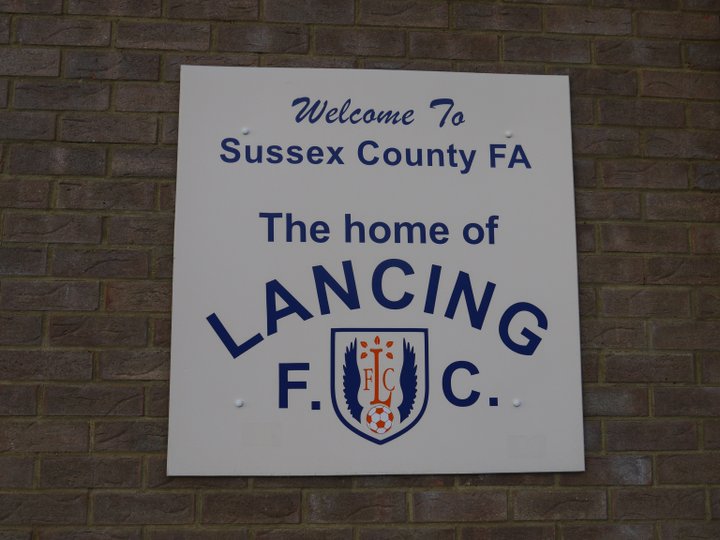 Competitive football was back! And we had a mixed bag of results. Here's a round up of the action.

it was nice to have competitive football back after one hundred and seventy four days without it, but for some of our clubs it was nicer than for others. Six FA Cup Extra Preliminary ties delivered four wins and two defeats.

There are no replays and no extra time at present, so any match that ended in a draw went straight to penalties. We only had one that fell into that category, and it was a simply magnificent match at Lancing, where Phoenix Sports triumphed eleven-ten in the shootout after a three-all draw. We were there, and you can read all about it by heading here.

Ware were the biggest winners of the night. The Blues travelled to the seaside to take on Southend Manor, and put their hosts to the sword with a five-nil victory. Leigh Rose got one, David Kendall nabbed two, Louis Rose got one, and Albert Adu finished things off.

Whyteleafe had what looked like a tricky tie in prospect as they travelled to face Glebe, managed by Gary Alexander. They didn't trip up, however, emerging with a three-one win. Ryan Gondoh got two, David Owuu-Akyeaw the other.

Harlow Town stuck five past Jamie Cureton's Enfield, conceding only one in reply. Adu Gyamfi, Alcock, Bilar, Mackie and an own goal notched for the Hawks, and you can watch the match here- although you may struggle to hear the commentary.

AFC Sudbury are already through- they were given a bye to the next round when one of their opponents sadly went down with coronavirus.

And now for the less cheery news. The wheels fell of the Hullbridge Sports FA Cup train as they were defeated two-nil by Hadley, whilst Romford fell to a two-one defeat at Sawbridgeworth Town. We don't know who scored for the Boro.

 A friendly round up- Tuesday 1st August 2020 Whilst some of our clubs got back to competitive action, many were still warming up for the new season. Here's what happened.

One Hundred and Seventy Four Days Later  Football finally returned- and the FA Cup served up a cracker courtesy of Lancing and Phoenix Sports. We saw six goals- and then twenty one penalties.