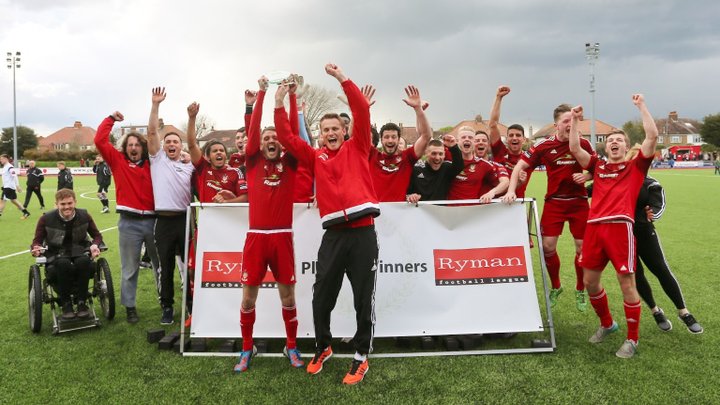 Ryman South play-off winners Worthing are officially bringing the curtain down on the Ryman League campaign.

The Ryman Premier-bound Rebels are kicking off against Eastbourne Borough tonight (Friday) in the Sussex Senior Cup Final at Brighton's Falmer Stadium, the last competitive fixture of the 2015-16 season involving a Ryman League club.

If they can beat their National League South opponents in the 7.30pm kick-off, the victory will complete a hat-trick of successes for the club this season.

After their third-place finish and promotion via the play-offs, pictured, the next generation of stars at Woodside Road won the Ryman South division of the Ryman U21 League before beating Ryman North champions Billericay Town to become the competition's 2015-16 champions of champions. 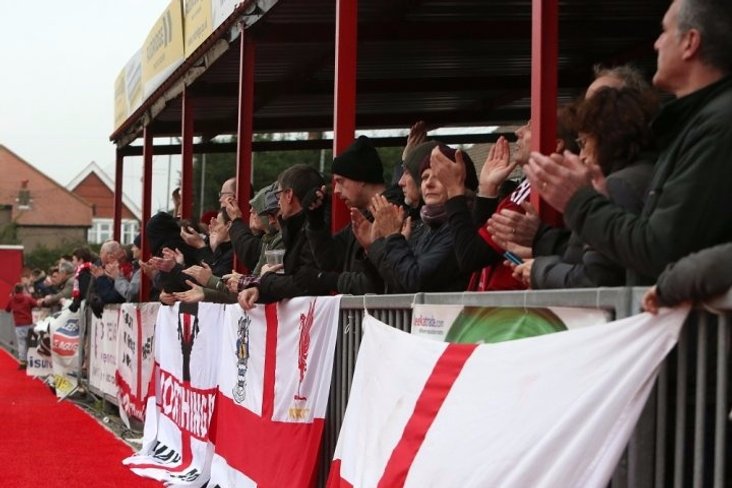 The Rebels beat Whitehawk 4-2 on penalties after extra-time to reach the final of the Sussex Senior Cup. Since first winning the county silverware back in 1893, the club has won the competition 19 times, their last triumph coming back in 1999.

Champions double up on Dowson  Alan Dowson has been rewarded with a new deal for leading Hampton & Richmond Borough to the Ryman Premier title and promotion.