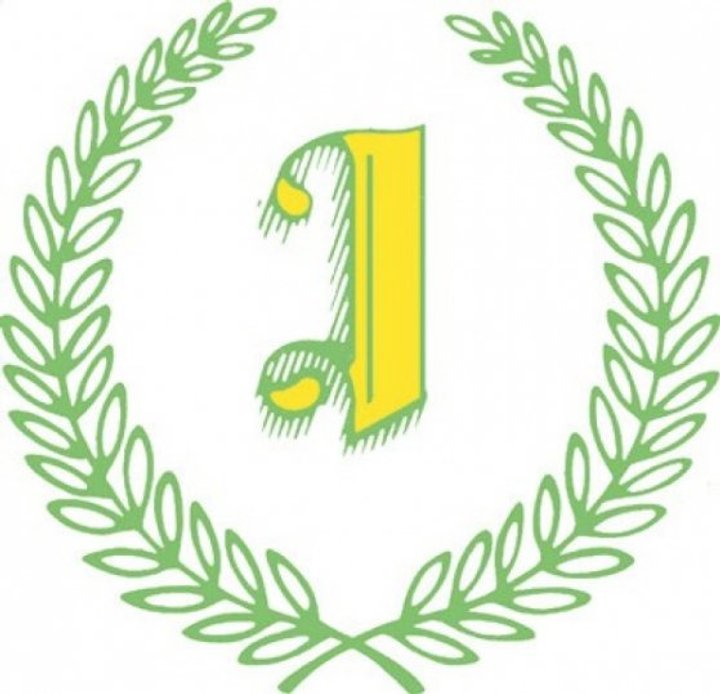 Binfield have been hit by tragedy, after one of their players, Christian Rowe, lost his life in a road traffic accident earlier this week.

In a statement, the club, which Christian joined last month on a dual-registration deal from Slough Town, explained:

'It is with great sadness that we have to announce the passing of Christian Rowe in a traffic accident.

This news has left everyone involved with Academy 23, Slough Town FC and Binfield FC devastated and heartbroken. Both clubs first team and under 23 fixtures due to take place this week have been cancelled.

Christian was regarded as one of Slough Town's most promising young players, and this season had been a standout performer for the Under 23's and involved in the first team squad.

Our thoughts and prayers are with Christian's parents, family, friends and teammates.'

All at the Pitching In Isthmian League would like to send our heartfelt condolences to Christian's family and friends, and to all at Slough Town and Binfield FC.

The match between Staines Town and Binfield scheduled for tomorrow has been postponed.

Midweek highlights!  The best bits from our Pitching In Isthmian Premier fixtures from Tuesday night