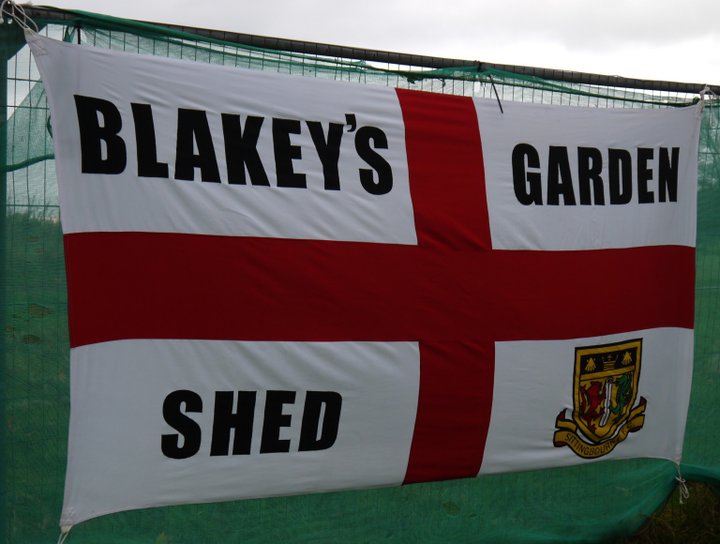 The headline all Spurs fans will be hoping for, but sadly for them this Kane is a Brickie!

Sittingbourne Striker Kane Rowland is to remain a Brickie for the forthcoming 2021-22 season, the club have confirmed.

Rowland joined the Brickies from Ramsgate for the 2017-18 season, and scored eighteen goals that campaign. He then moved on to Folkestone Invicta, moved briefly back to Sittingbourne on loan, and then almost immediately joined the Rams once more! He made fourteen appearances for Ramsgate during 2018-19, scoring three times, and got another thirteen goals in forty one appearances in the truncated 2019-20 campaign, before returning to Woodstock Park last season.

He managed a very impressive six goals in eight appearances before the world shut down again last season.

He previously played for Whitstable Town and Margate.