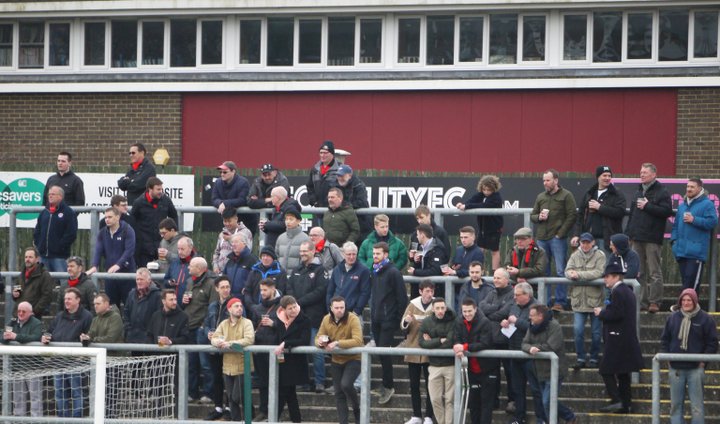 Lewes manager Tony Russell has wasted no time bringing his Cray Wanderers connections to bear for the Rooks, as he's followed the signing of Joe Taylor with the capture of Freddie Parker.

Freddie, still aged only twenty, has become rather prolific from midfield with the Wands. Last season he managed eight goals from fourteen matches, including two in the FA Cup victory at Bristol Manor Farm, and has been a regular on the scoresheet throughout the four seasons he's been part of the first team squad at Hayes Lane.

He came through the youth ranks at Millwall before first joining Wanderers, and also spent time at Crystal Palace before returning permanently to the club. Manager Russell explains:

"Freddie is one of the best young players in Non-League football for me. He played 14 games last season and still scored 8 times from midfield! I gave him his debut at 16 and every year from that point he has just got better and better so I can't wait to continue shaping his football journey. If he continues to learn and grow as a person and a player he is destined for great things- I'm sure of it."

Hawks bring in Rooks number one  A new keeper for Whitehawk