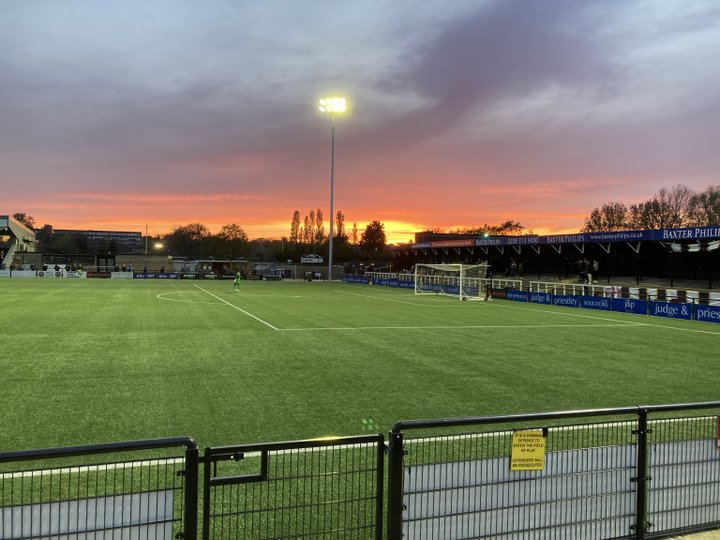 A double boost for Cray Wanderers, as Daniel Bassett moves in and Sam Skeffington joins permanently

Cray Wanderers have announced the arrival of Dan Bassett from Carshalton Athletic- and the return of Sam Skeffington, who played for the club last season on loan from landlords Bromley.

Bassett leaves the Robins having scored twenty goals in his forty eight appearances last season, including a hat trick at Hayes Lane in January. Wands came from behind to win that one five-four, so we suspect that his new fans won't begrudge him that particular match ball!

He was similarly prolific at Tooting and Mitcham United, scoring twenty goals for the Terrors during the unfinished 2019-20 campaign, eighteen the season before, and was an important part of the United first team squad for four seasons. He spent time with Hampton & Richmond Borough and Braintree Town between Terrors and Robins, and prior to his time at Imperial Fields turned out for Egham Town, Godalming Town and Staines Town.

Midfielder Sam came through the youth ranks at Millwall progressing to Under 23 level, leaving the Lions last summer to join Bromley. He also spent part of last season on loan at Barnet, earning rave reviews during his twelve appearances, including a couple of man of the match performances. He joined the Wands on loan in November, and played five times during his month with the club.