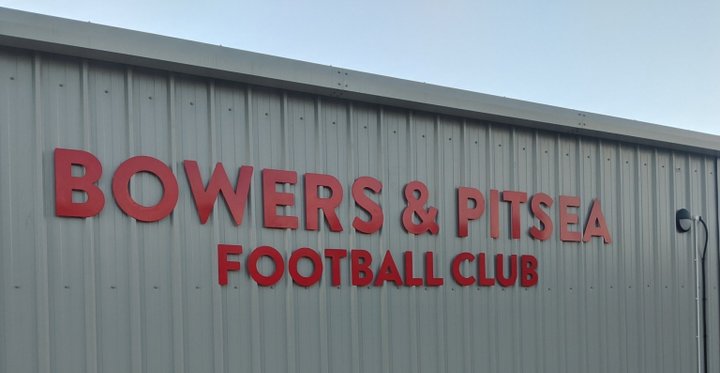 Dexter Peter moves to the Len Salmon from Wingate & Finchley

Bowers & Pitsea have announced the signing of Wingate & Finchley defender Dexter Peter. Dexter made thirteen appearances as the Blues guaranteed their Pitching In Isthmian Premier status at the end of last season, scoring one goal.

Dexter has experience at all levels of the Isthmian League, and higher.

He turned out in the North Division for Hullbridge Sports, Grays Athletic, Maldon & Tiptree and Coggeshall Town. He joined the Seed Growers since 2018, was named captain in October that year, and made forty six appearances as his club reached the 2018-19 Playoffs.

He previously played for Thurrock- during 2017-18, and has also played for Merstham, Chelmsford City and Concord Rangers after coming through the Academy at Millwall.

Read his first interview with the club website, here.