Elphick signs on again for Hastings 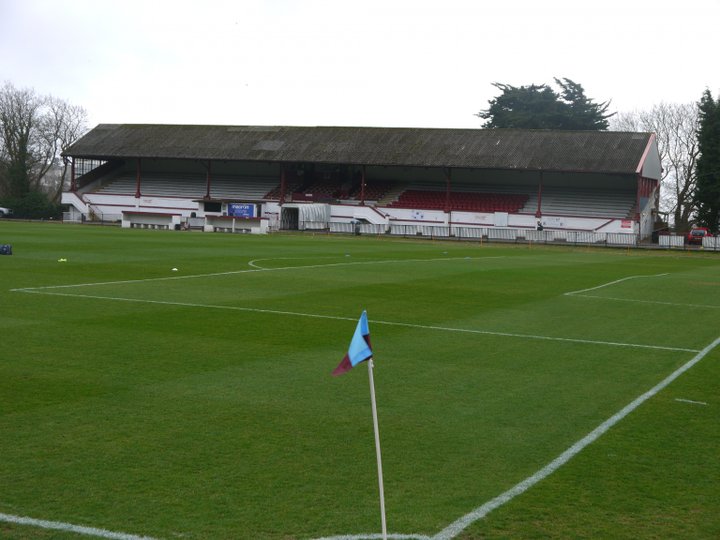 Hastings United have announced that Gary Elphick has signed on for another season at Pilot Field.

“I am delighted to have committed to another season at The ‘U’s. I’m enjoying my football at Hastings too much to stop and whilst my body still feels good, I wish to carry on playing. Somehow my mission of promotion still hasn’t been achieved so I am highly motivated in helping the club, staff, players and fans in achieving this. Hopefully at no fault of our own it’ll be third time lucky!”

Read more, and the views of manager Chris Agutter and CEO Billy Wood, by heading here.