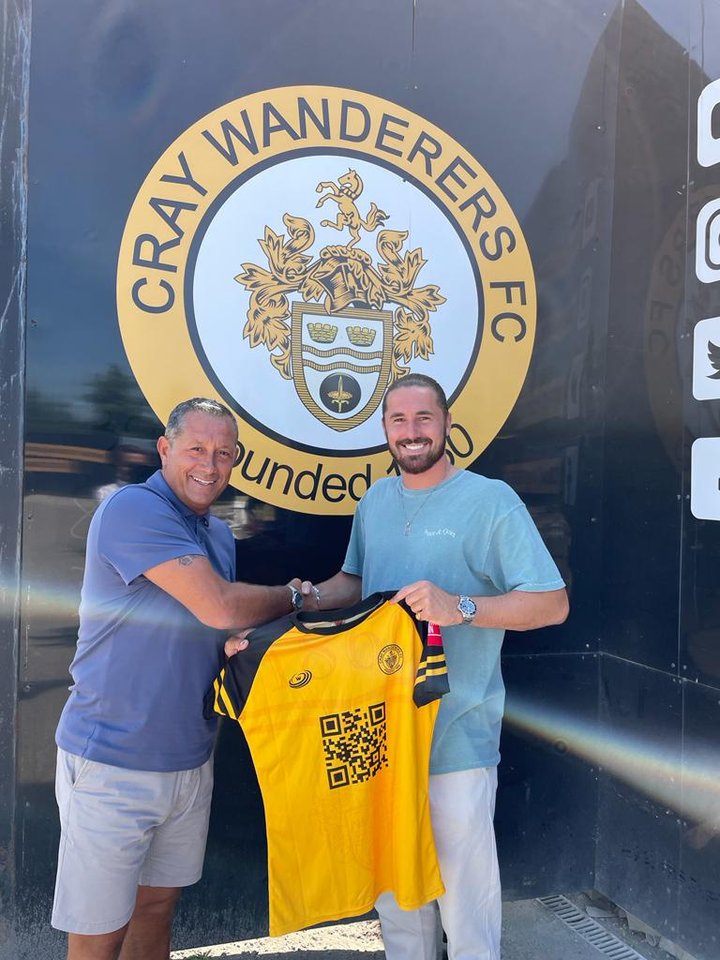 Tom leaves National League South side Welling United to move to Hayes Lane, but he played for three Step Two clubs last season, the other two being Slough Town and Braintree Town.

He came through the ranks at Gillingham, and afterwards played with Eastbourne Borough, Aldershot Town and Hayes & Yeading United. he turned out for Kingstonian, Leatherhead during 2017-18, and after a period at East Thurrock United was a crucial component of the Tonbridge Angels side that had to win two Play Off Finals to get promoted; indeed he scored Angels winning goal at Metropolitan Police in the second of those, the Super Play Off Final, forcing the ball home in extra time to seal a three-two victory.

He left Angels in the autumn of 2020 to play for Hayes & Yeading United.