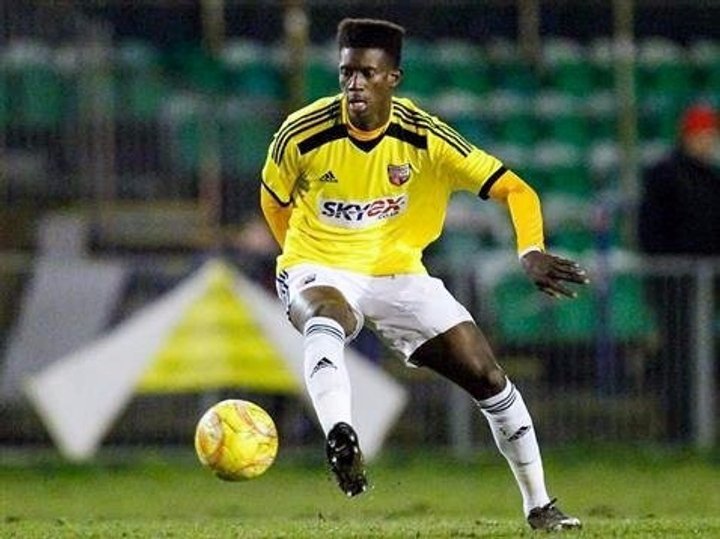 The 18-year-old signed a new contract with the Beavers' neighbours in February and an agreement was reached between the clubs so he could spend some time on loan in the Ryman League gaining vital first team experience.

In a statement released by the Beavers, Dowson said he was delighted to add to his attacking armoury and praised the friendship with the Bees which has allowed him to borrow their talented young goal-getter until 25 September. 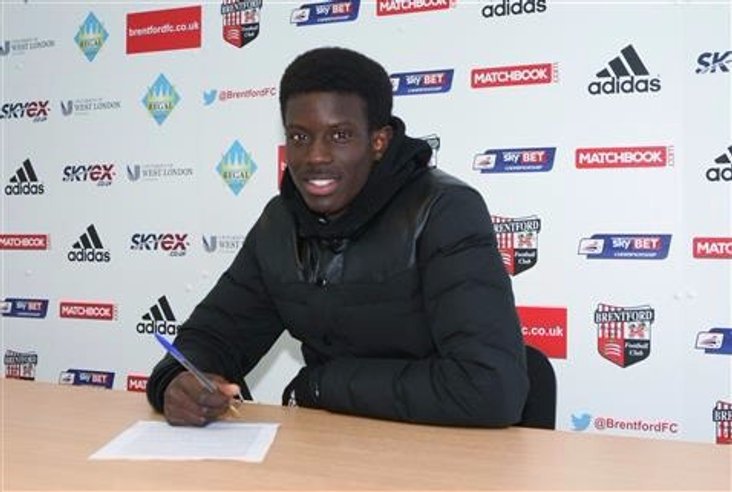 Dowson, who is targeting a third win on the spin against the Hillians, said: “We’re really, really pleased to get Herson through the door. He’s a player with massive potential.

“We’re always looking to freshen things up and Brentford, thanks to the strong relationship we’re building with them, have helped us achieve that.

“He’s a player who will excite the supporters and hopefully score some goals – he has a lot to his game and it will add competition for places."

He added: “The win at Staines was fantastic and we’re in the middle of a good period of results but we’re keeping ourselves grounded.”