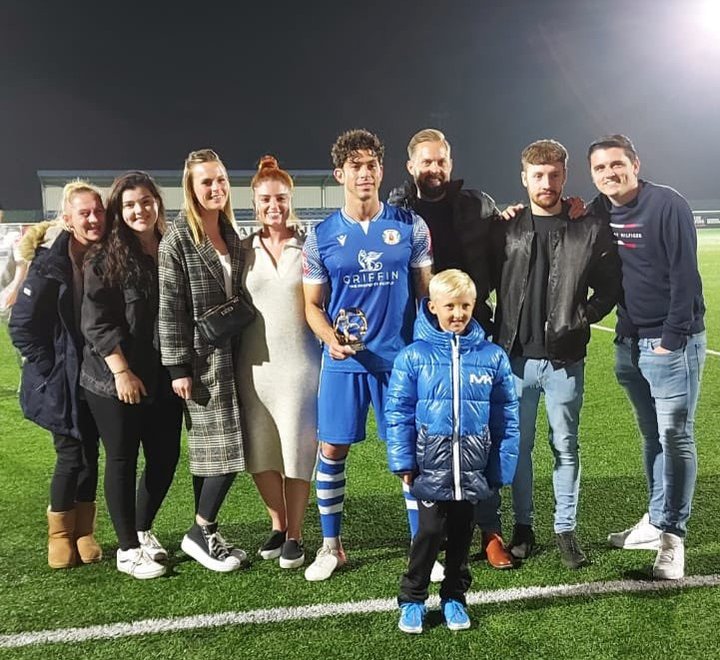 Grays Athletic last night reclaimed their place at the top of the Pitching In Isthmian North Division with a five star display against Romford.

Athletic knew that victory would take them back to the summit on goal difference, pushing Barking back to second place, whilst visitors Romford knew that victory for them would see them climb to seventh place, one point off the top five- but it was one way traffic for the majority of the match.

Athletic took the lead as early as the fourth minute, David Knight capitalising on an error in the visiting defence, and an own goal twenty three minutes later made the home side comfortable at half time. After the break a Jack McQueen header from a corner made it three, and three minutes from time the best goal of the night ended the rout, Callum Watts completing a move that had started in the right back position and included seven passes before an expert ball forward sent him clear. The finish was excellent too, and it's a night that will live long in the memory of the home support.

Our image, courtesy of the club, shows Mitchel Hahn collecting his man of the match award courtesy of sponsors Grayers Graphics.